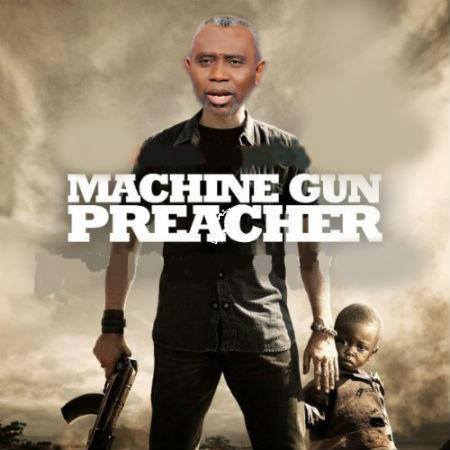 Contrary to the denials of Pastor Ayo Oritsejafor, the President of the Christian Association of Nigeria (CAN), details have surfaced confirming he was involved in the movement of $9.3 million cash to South Africa, purportedly for the purchase of arms.

A security source revealed to SaharaReporters that along with the pastor, President Goodluck Jonathan and the National Security Adviser, Sambo Dasuki, coordinated the movement of the cash, and that its original destination was Cyprus, not South Africa.

It would be recalled that the story and documents emanating from the Nigeria government are to the effect that the officials were going to use the money to buy arms from Tier One in South Africa. It turned out Tier One is not registered in that country to sell arms, and that it was going to buy them, somehow, from the ESD International Group Ltd in Cyprus.

Trying to wash his hands of the sordid story, Pastor Oritsejafor had said he leased the jet to Eagle Air, in which he has an interest.  Eagle, in turn, said it leased it to Gold Coast Produce Limited.

The source told our reporter that the web of so-called leases woven around the transaction was concocted in August to enable Pastor Oritsejafor deny knowledge of the deal.

Repeated efforts by SaharaReporters to obtain from the Nigerian Civil Aviation Authority (NCAA) a copy of the so-called lease entered into by the pastor failed to yield any fruit, as officials there claim the Minister of Aviation, Osita Chidoka, was away.

Similarly, the Corporate Affairs Commission, where Pastor Oritsejafor registered the plane under “Eagle Air” Limited, claims that their server has been taken over by one of their server/service providers, and that they are therefore unable to access information concerning ownership of Eagle Air.

As previously revealed by SaharaReporters, Pastor Oritsejafor’s Bombardier jet was seized in South Africa’s Lanserai airport on September 5 after law enforcement officials found that the jet had illegally ferried $9.3million cash into the country accompanied by an Isreali, Eyal Miseka and two Nigerians. The Nigerians are yet to be identified.

As soon as the seizure took place, President Jonathan intervened with the South African authorities in order to get the aircraft released as a way of preventing the public from knowing that Pastor Oritsejafor’s jet was involved in the deal. 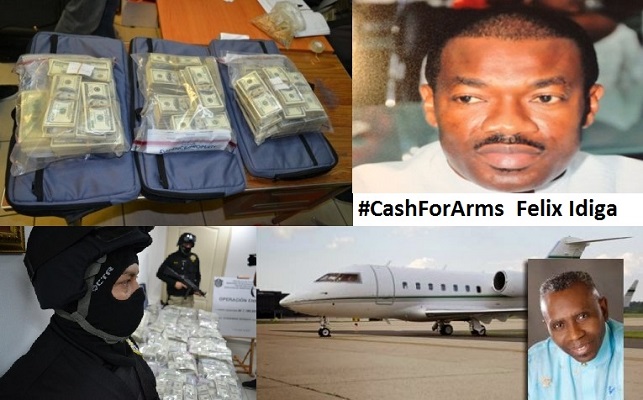