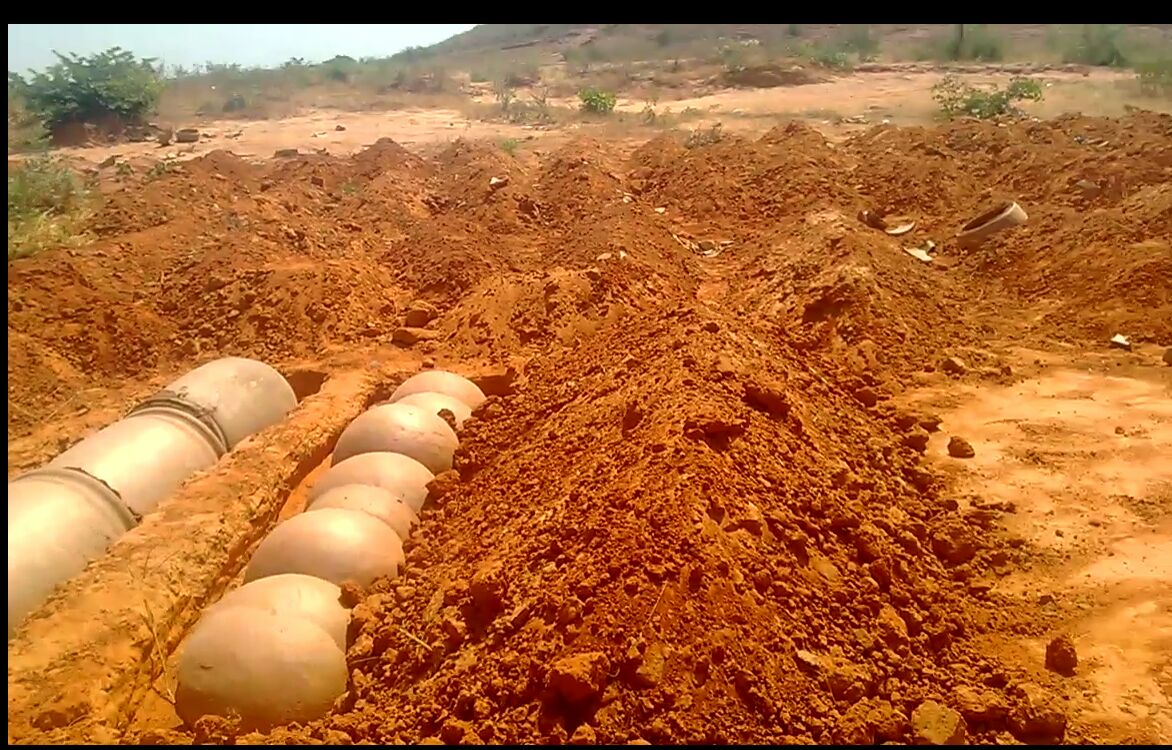 Photographs have emerged showing the graves of over 30 victims of last week’s massacre of civilians in a peaceful religious procession on the outskirts of the northern city of Kano.

Scores of people were killed and many injured after Nigerian security forces attacked them with live rounds as they marked the 40-day anniversary of Ashura.

The procession was one of many strands from all over the country trying to reach the city of Zaria to join up with a gathering organised by the Islamic Movement of Nigeria (IMN) which in previous years has attracted several million people.

The photographs show several rows of freshly dug graves in a cemetery in Kaukau village in Kano State. The graves, all unmarked, are believed to belong to some of those gunned down in the military assault on 14 November. 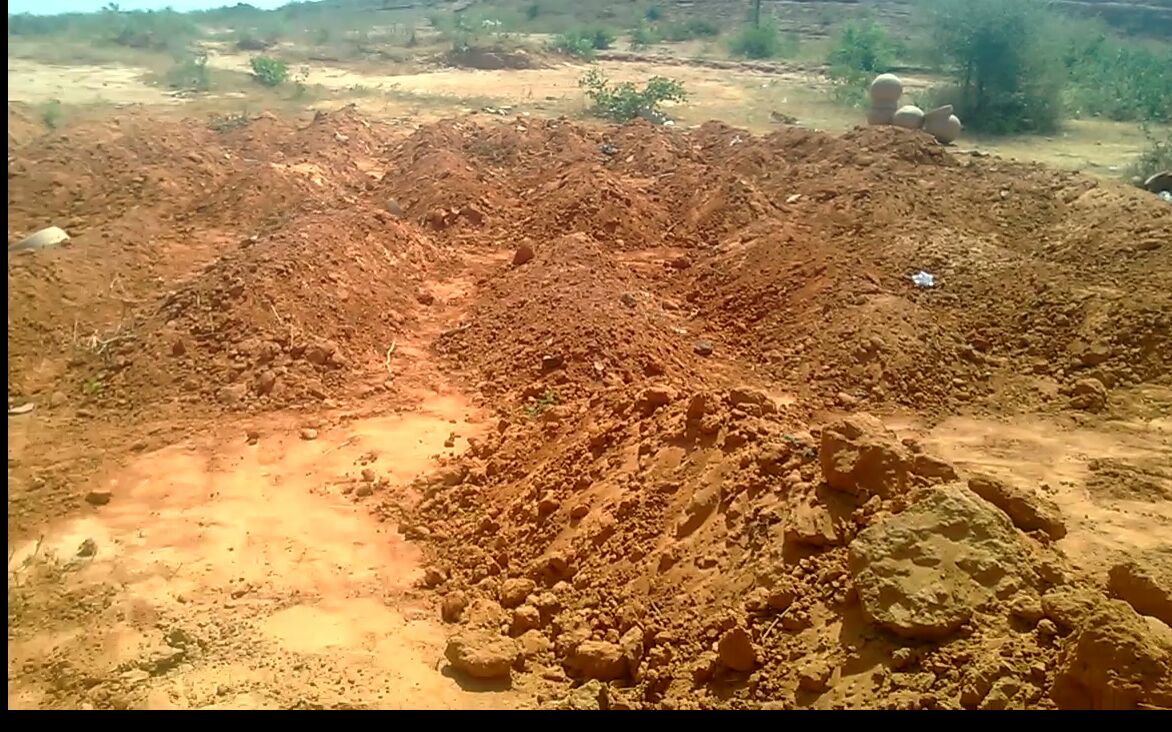 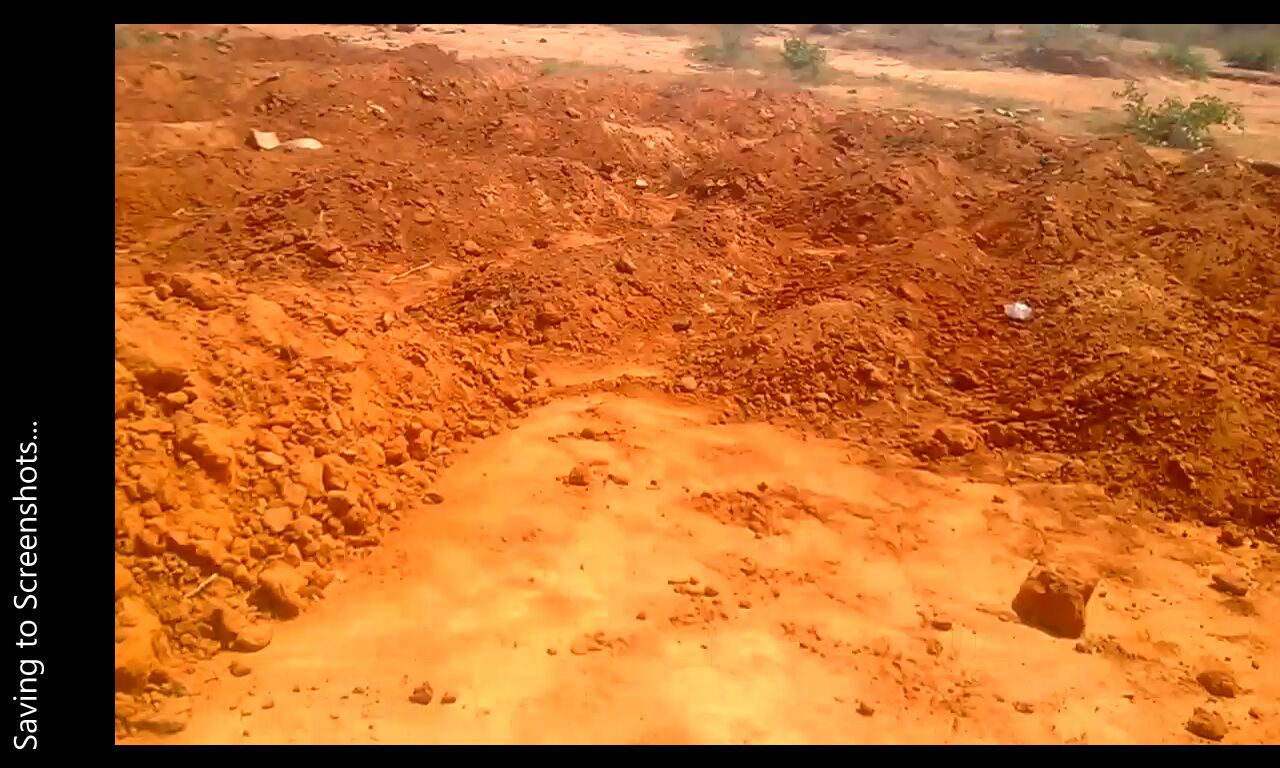 The discovery comes as the Nigerian government faces mounting concern over its recent treatment of the IMN.

Last week Nigerian authorities also demolished schools, hospitals and seminaries belonging to the IMN in the state of Kaduna just as the Attorney General and Minister of Justice was flying out to the International Criminal Court (ICC) in the Hague to answer questions about another massacre last December.

The Nigerian government has been waging a bloody crackdown on the IMN which has seen its leaders and followers killed, shot, arrested, raped, beaten and harassed since December 2015 when an army attack led to over 1000 people, mainly IMN members and supporters, being massacred.