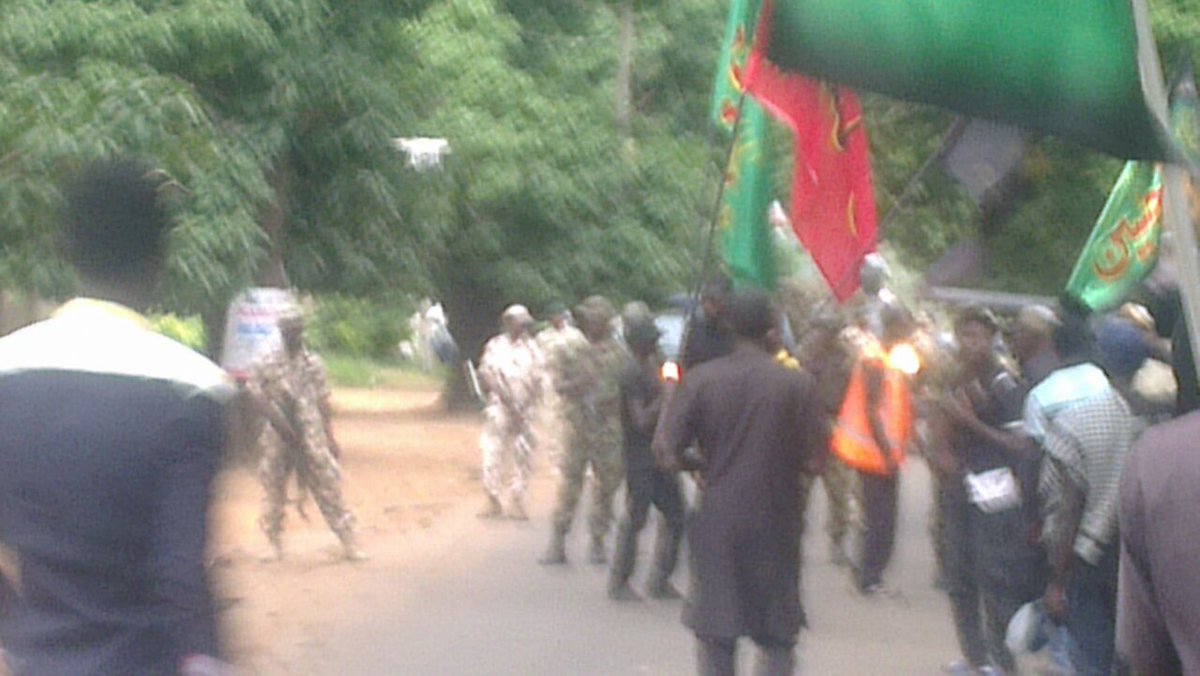 Nigeria’s Shia Muslims are preparing to be massacred as the Nigerian army has been taking firing positions around them across the north especially in kaduna, Katsina and Jos.

Last year the army killed and secretly buried as many as a 1000 Shia Muslims after protests blocked a main street. The implicated governor of Kaduna state el-Rufai pictured below today banned the largest Shia group in the state. 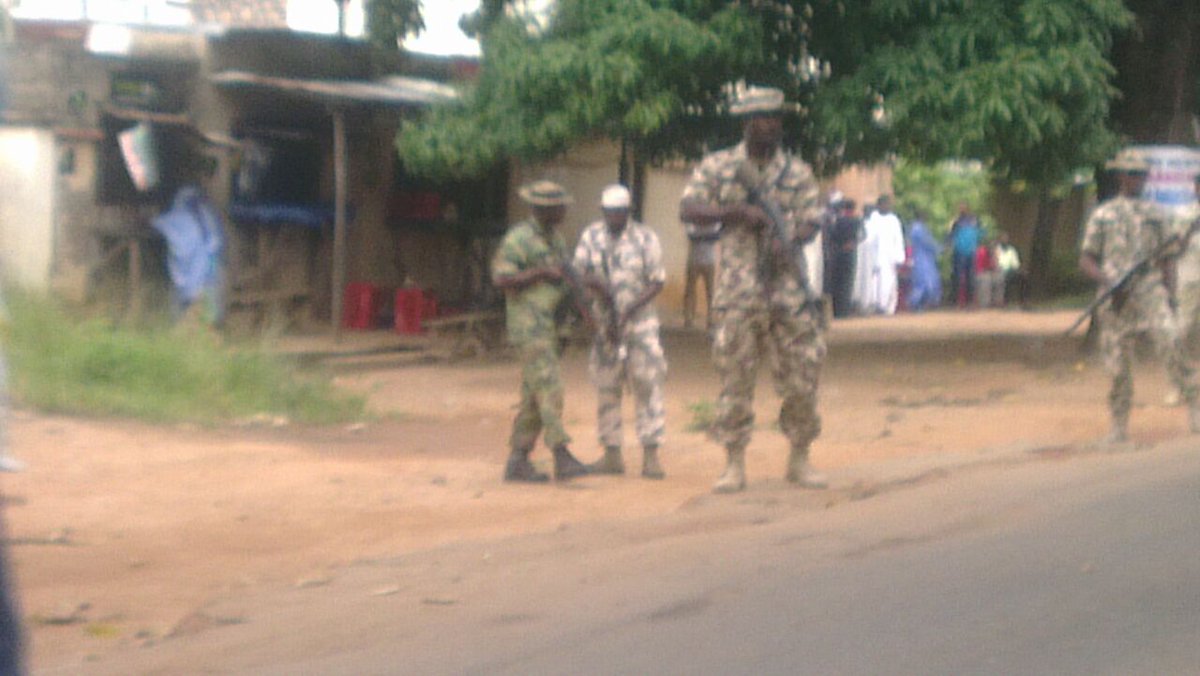 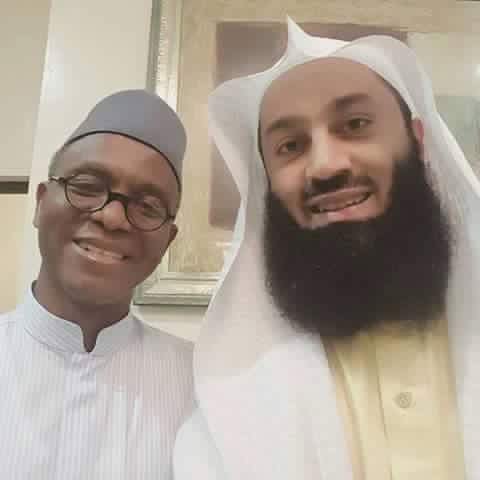