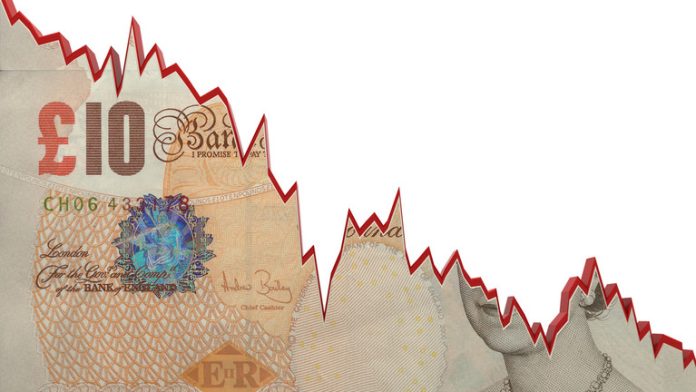 According to a study conducted by the Centre for European Reform (CER), the UK economy would have fared substantially better if the country had remained in the European Union. According to the findings, by June 2022, the country’s GDP was 5.5% lower than it could have been if Brexit had not occurred, amounting to a £33 billion ($40 billion) loss.

The CER evaluated how a “doppelganger” UK, one that did not leave the EU, would have fared in the research by currently using data from other nations whose economic performance is comparable to that of the pre-Brexit UK. It chose the United States, Germany, Norway, and Australia as examples.

“The Brexit hit has undoubtedly led to tax rises, because a slower-growing economy requires higher revenue to pay public services and benefits. Most of the tax increases announced by then-Chancellor Rishi Sunak in March 2022 would not have been necessary if Brexit had not occurred. “On an annual basis, tax revenues would have been roughly £40 billion higher,” according to the report.

According to the findings, UK investment is currently 11% lower than it could have been without the 2016 referendum, and goods trade is 7% lower.

“Brexit has certainly had a huge economic impact. Trade and investment have taken a significant impact. There is a disconnect between what politicians want to say about Brexit and what the evidence shows. “I believe it is now hard to claim that Brexit has not harmed the UK economy,” John Springford, CER deputy head and report author, told The Independent.

He highlighted that it is still too early to assess the long-term repercussions of the decision, but that “the majority of the economic expenses may have already been borne.”

“However, it is probable that the long-run costs of Brexit will be higher than the OBR estimate,” he added, referring to OBR studies that show Brexit will cut UK GDP by 4% over 15 years, from 2016 to 2031, or approximately £100 billion.