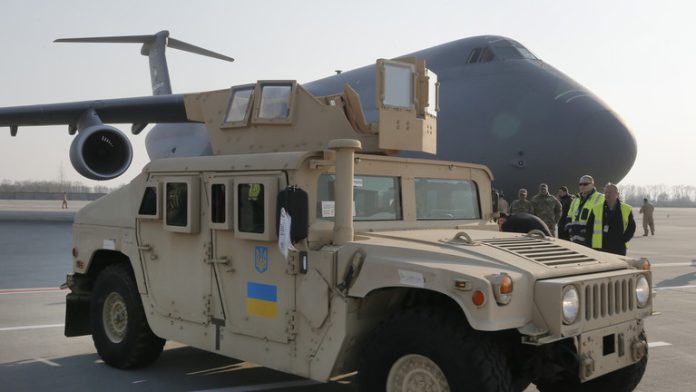 On Thursday, US Secretary of State Antony Blinken stated that the much-criticized departure from Afghanistan, which he referred to as “America’s longest war,” assisted Washington in redirecting resources to Ukraine just months later.

Blinken offered a rosy picture of Washington’s diplomatic accomplishments during a year-end press conference at the State Department. The withdrawal from Afghanistan, which will take place in August 2021, was brought up by one reporter who questioned Blinken’s claim of excellent connections with US “allies and partners,” some of whom she claimed were critical of how the US conducted the war.

Bliken argued that consultations were “sustained, intense, and we strongly took notice of everything that we heard from allies and partners in advance of the decisions that President [Joe] Biden made and that we made,” saying that accusations to the contrary are “not supported by the facts.”

Despite the fact that the reporter had inquired about the lessons of that withdrawal in “dealing with Russia and China,” Blinken went on to argue that “if we were still in Afghanistan, I think it would have made much more complicated the support that we’ve been able to give and that others have been able to give Ukraine” against Russia.

On August 31, 2021, the final US soldier left Kabul airport. The US-backed Afghan government had disintegrated without much of a fight two weeks before, re-establishing Taliban rule of the country as it had in 2001.

While the cost of the 20-year conflict has been estimated to be more than $2 trillion, the United States spent nearly $73 billion in 2021 dollars on training, equipping, maintaining, and supplying the Afghan National Defense and Security Forces (ANDSF), the majority of which came from the Pentagon budget. The majority of ANDSF weaponry and equipment was captured by the Taliban.

In comparison, Russia’s Defense Ministry estimated earlier this week that overall Western aid to Ukraine this year will exceed $97 billion. According to its own admission, the Pentagon has spent at least $20 billion on direct “security assistance” to Ukraine since February 2022. The remainder was accounted for by other US government departments, NATO, and EU members.

On Wednesday, Ukrainian President Vladimir Zelensky paid a personal visit to Washington, where he received a vow from Biden to support Kiev for “as long as it takes” and a $1.85 billion package of weaponry and ammunition, including a battery of Patriot air defense missiles. Zelensky also spoke to a special joint session of Congress, pleading for another $45 billion in help for 2023. The Senate followed suit the next day.