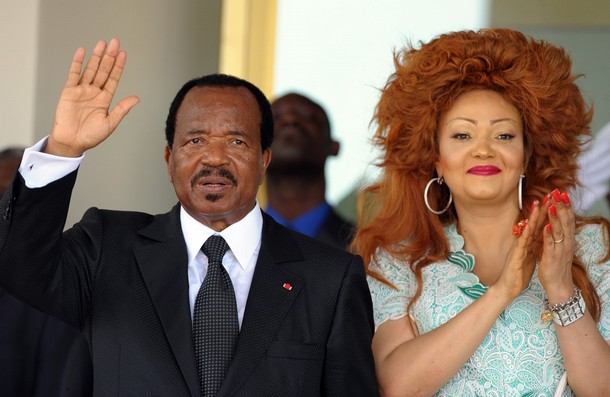 Anglophone Cameroonians have now gone 50 days without internet access due to an indefinite internet blackout imposed by the Paul Biya government in January.

The internet ban took effect on January 18 as protests against the Cameroonian government’s marginalization of the minority Anglophone population gained momentum.

While the government claimed that it suspended internet service in Anglophone regions of Cameroon in order to prevent internet users from “inciting riots,” the protests were largely peaceful, only to be met with brutal government repression.

Before shutting down internet access in the Anglophone-majority Northwest and Southwest regions, the Cameroonian government arrested and detained Anglophone activists Agbor Balla Nkongho and Fontem Neba, leaders of the Cameroon Anglophone Civil Society Consortium, on charges of treason, secession, and terrorism. Shortly thereafter, the government arrested Supreme Court Justice Paul Ayah for his support of the Consortium.

Other activists, many of them college students, were whisked away by soldiers and police officers and taken to unknown destinations.

As the government’s crackdown on dissent and internet access has continued unabated, activists have called on the United Nations to take action on behalf of the marginalized English-speaking Cameroonians.

The few Anglophone Cameroonians able to access the internet are using the hashtag #BringBackOurInternet to call attention to the issue.

It’s my day and I can get mad if I want to!
Enough already with this idiotic, #internetshutdown in Cameroon!!#BringBackOurInternet #IWD

While the UN issued a press release in December 2016 saying it was “deeply concerned” about the violent repression of protesters, it has remained silent on the internet blackout.