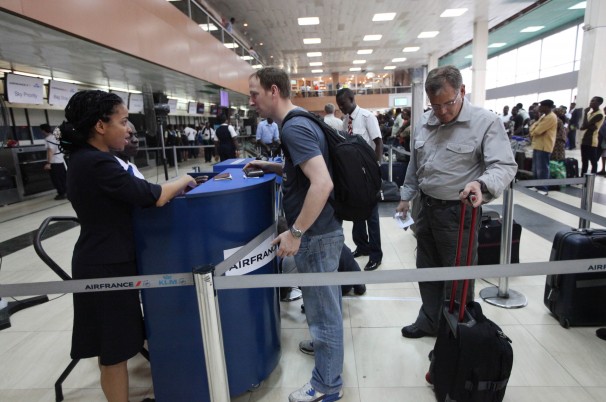 Diplomats are working with Nigerian authorities on the kidnapping, which took place earlier this week, said consulate spokesman Wale Adebayo.

The person was kidnapped shortly after leaving the international terminal, said a British statement.

Adebayo would not say what day it occurred or give any other information, citing the “sensitive nature” of the issue.

Kidnappings for ransom are relatively common in oil-rich Nigeria — both of foreigners and wealthy Nigerians. Read more…