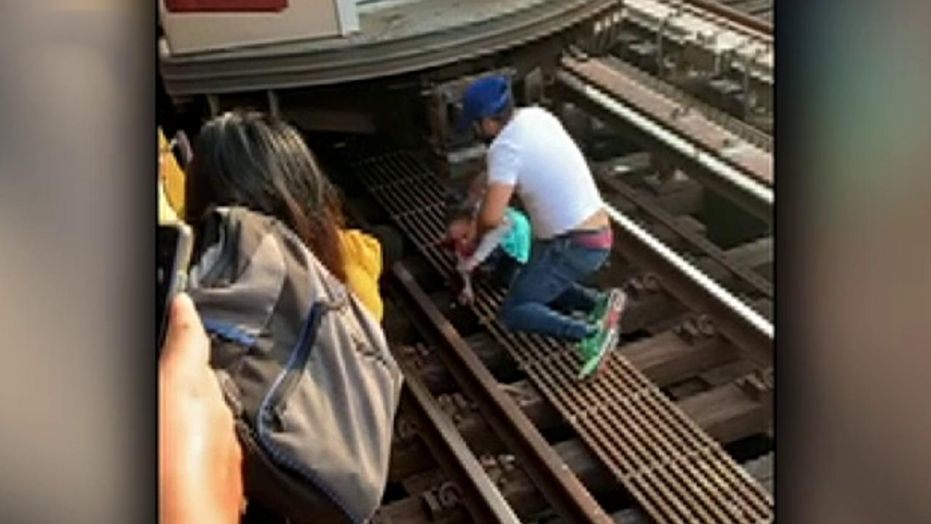 The moral of this story reported in Fox News this Wednesday, is that you cannot take a life of someone else unless it is their time to go.

A distraught Bronx dad said the final words “With God, with God, with God, here comes the train” before jumping in front of a subway car while holding his 5-year-old daughter, who miraculously survived, his wife revealed Tuesday.

Balbuena scooped the couple’s daughter, Ferni, up into his arms and leaped into the path of a southbound No. 4 train, horrifying dozens of commuters packing the platform of the elevated station at 8 a.m.

Balbuena died, but his daughter escaped virtually unscathed, and was able to crawl along the track bed to the outstretched arm of a good Samaritan who lowered himself down to rescue her.