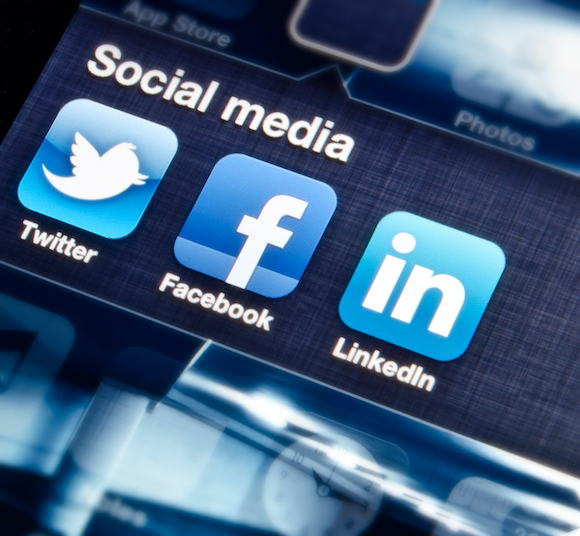 A conversation thread picked up in a quite corner of twitter today with several users lamenting deaths after taking the shot of you-know-what for C19.

That’s the type of language users used in fear of being silenced for speaking out.

“Buddy of mine for 10 yrs passed away from a heart attack Peer pressured into getting you know what Early 30s, athletic, zero previous heart problems, left behind 2 beautiful girls. No further comments. RIP Homie”

“My childhood friend just died at 41yo leaving behind a wife and 11yo daughter. Sad thing is he didn’t even need it, he’d beaten C19 earlier in the year but his employer mandated it. It’s maddening. Sorry for you loss. Damn shame.”

My childhood friend just died at 41yo leaving behind a wife and 11yo daughter. Sad thing is he didn’t even need it, he’d beaten C19 earlier in the year but his employer mandated it. It’s maddening.

Sorry for you loss. Damn shame.

“Replying to @SaaSCapo My neighbor. 70 but very healthy. Vegetarian for 50 years. Weekly yoga. Thought about every piece of food, vitamin, medicine that she ingested. Died 8 days after j n j.” by [email protected]

I know of two deaths so far after vax. One kidney failure, the other heart attack a week later.

Physicians have noted that according to research, only 10% of side-effect related deaths get successfully reported into the US VAERS reporting system. Many citizens and even health-care practitioners appear to be afraid to talk of side effects and deaths possibly linked to taking you-know-what. It’s a scary new day in the world.

This 14 y.o kid got myocarditis from a vaccine that is worthless in 8 months for a disease he was not at risk and has injuries he has to live with for the rest of his life.

A 43-year-old man
– 15 days after the second administration of the Pfizer-BioNTech #CovidVaccine: purpuric rash on both lower limbshttps://t.co/dW8RxKOmD4#COVIDVaccination #vaccination #vaccineSideEffects pic.twitter.com/3HGqy4L2zs

Teen who had heart attack after vaccine dose to receive $225,000 https://t.co/nBCRRQ2tFy #vaccineSideEffects