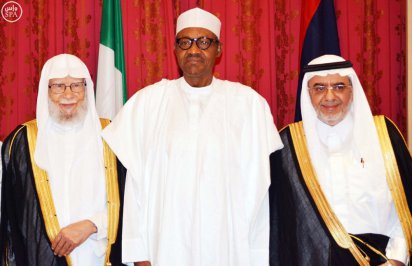 Buhari said the people of Nigeria:

The President, who sympathized with the British Prime Minister, Theresa May, assured her that the government and people of Nigeria “stand with Britons at this sad and trying moment in their country.”

According to President Buhari, “terror attack anywhere in the world is condemnable,” adding that the whole world must join hands to defeat the perpetrators of terrorism.

He prayed that God Almighty will comfort the grieving families and heal the injured.