Buhari Said “Where Is The Protest, It’s Just Sprinkles of Young Boys And Girls” – Via Adesina 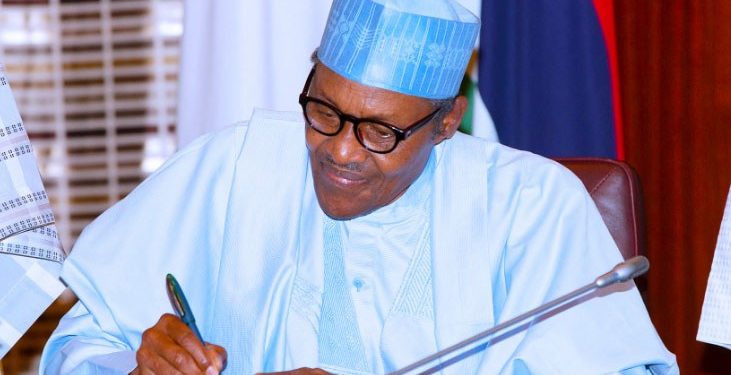 Via his spokesman, Femi Adesina, the president of Nigeria, Muhammadu Buhari has called the “END SARS” Protests rocking the country, “mere sprinkles of boys and girls” and “nt a revolution.”

These remarks were conducted via his mouth organ, presidential spokesman Femi Adesina.