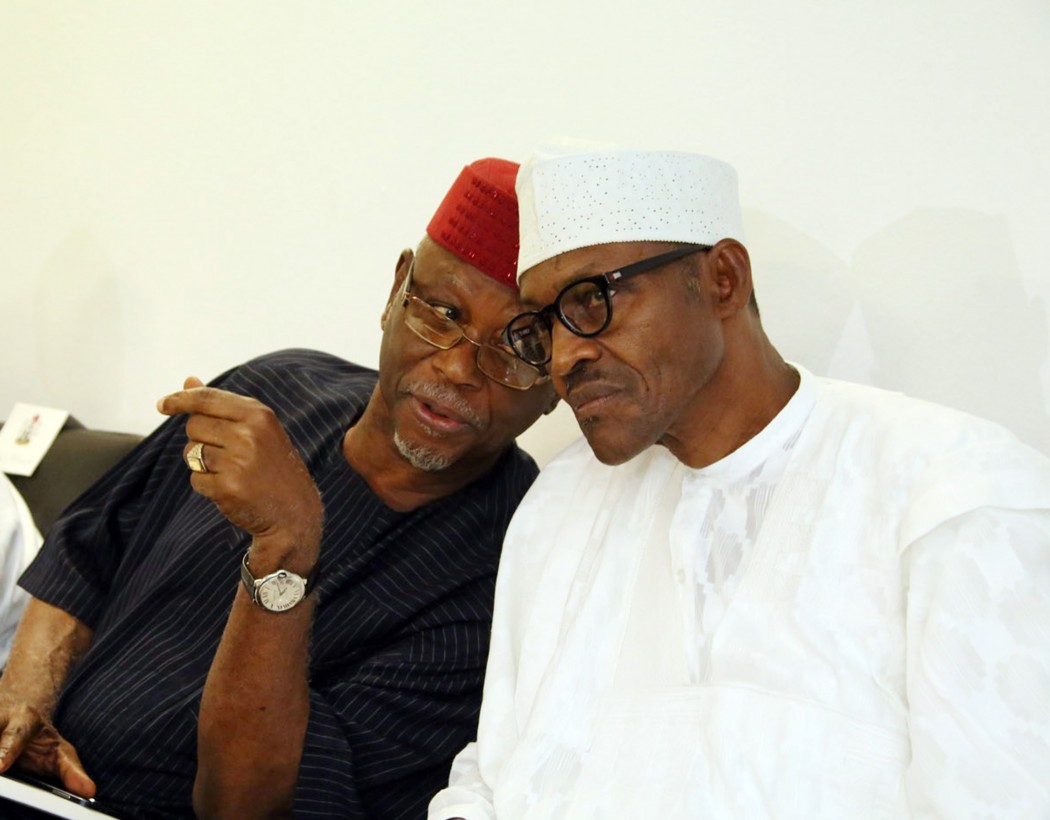 Both the ruling All Progressives Congress (APC) and President Muhammadu Buhari are reportedly still in shock and are yet to find the appropriate words to reply Kaduna State governor, Mallam Nasir el-Rufai, whose letter criticizing the President and the party for poor handling of issues of governance was leaked to the media on Thursday and has been trending since then.

In the memo, dated September 22, 2016, but which went viral Thursday, el-Rufai, a “loyalist” of President Buhari, noted that his warning became necessary, because his political future was intrinsically tied to that of Buhari, adding that: “poll after poll in Kaduna State, before and after the 2015 elections, clearly shows that my fate, politically and otherwise, is uncannily tied to yours. If you do well, I stand to benefit immensely. If you do not do well sir, whatever I try to do in Kaduna matters little to my present and any future political trajectory.”

“There is a perception that your ministers, some of whom are competent and willing to make real contributions, have no clear mandate, instructions and access to you. Ministers are constitutional creations, Mr. President, and it is an aberration that they are expected to report to the Chief of Staff on policy matters,” el-Rufai noted.

He also echoed the insinuation in some quarters that appointments into  Buhari’s government was lopsided, in favour of a particular section of the country, saying: “There is a strong perception that your inner circle or kitchen cabinet is incapable, unproductive and sectional. The quality and the undue concentration of key appointments to the North-East and exclusion of South-East are mentioned as evidence of this.”

Shocked by the turn of events, APC National Chairman, Chief John Odigie-Oyegun, said that the memo from el-Rufai to the President needed to be studied, stressing that the national leadership of the party would study it even though he described it as the governor’s legitimate views.

According to The Sun, Chief Odigie-Oyegun and the National Publicity Secretary, Mallam Bolaji Abdullahi, who reacted to the bomshell, stated that given the number of pages and the issues raised, the National Working Committee (NWC) of the party would need some time to study it.

Assuring that the party would make its comments public after studying the memo, the ruling party also stated that the legitimate views of the governor had turned out to be of concern to Nigerians.

In his words: “We will study it and comment later publicly. We thought it was a private memo to the President, but we will look at it and if we have any suggestions to make, we will make them later. It concerns Nigerians and his legitimate views, which he has expressed. We will see how it concerns us, the party and the nation and if there is need, we will comment on it subsequently.”

Similarly, APC spokesperson, simply quipped: “We are just studying it and we will respond very soon. It is a 30-page memo, therefore we have to study it conclusively.”