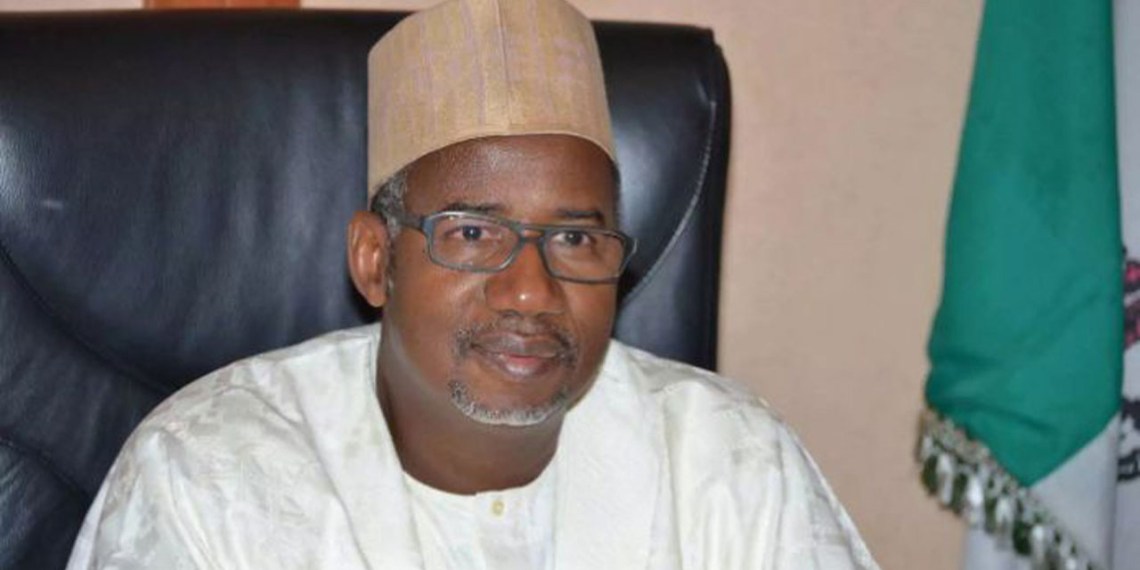 The Bauchi State Governor, Bala Mohammed, has said that President Muhammadu Buhari’s administration should be blamed for the incursion of violent foreign herdsmen into the Nigerian territory, who are now fomenting trouble nationwide.

Mohammed, however, said he would never support ethnic profiling as not all Fulani herdsmen are violent or aggressive human beings.

The governor stated this at the 2021 Nigerian Bar Association – Spidel annual conference tagged; “The role of public interest in governance in Nigeria” held in Ibadan, Oyo State.

He added that he disagreed with the Ondo State Governor, Rotimi Akeredolu, who had said that herdsmen are controlled by some northern big men, saying, “even if a herder wears rag, he owns his cows.”

But he agreed with some of things said by Akeredolu, especially regarding the need for open grazing to stop across the country.

The governor said, “I benefitted so much from corporate Nigeria. I so much believe in Nigeria, except that what is happening today is giving me a lot of concern. When the case of herders and farmers was mentioned, the statement I made on the earlier statement by Governors Rotimi Akeredolu of Ondo State and Samuel Ortom of Benue State, was not made to disrespect anybody.

“What the Ondo State governor said is true. And as Peoples Democratic Party governors, we sat down in Ibadan last week, agreed and endorsed the position of the Southern governors. We did that with a lot of moderation, after thorough discussion of the issues. What I am against is ethnic profiling.

“Criminals may be among Fulani herdsmen, I will never agree that all Fulani are criminals. Do we have these problems before? No. It is because of clueless of this administration. It is because we have not been able to find out what is the problem. Where are these brands of Fulani coming from? What power of investigation do they have? How can we make the society safe and secured, even to the traditional Fulani man, who has been living in peace in his activity of trans-human, which is a form of farming? But do we stop them from farming because of these criminals; do we think we are doing justice to them?”