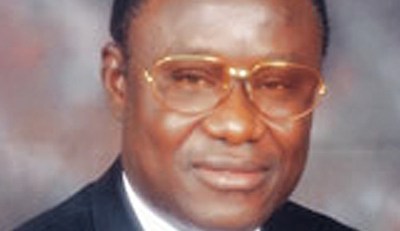 Reliable sources have produced the following names as the second batch of president Buhari’s ministerial nominees.