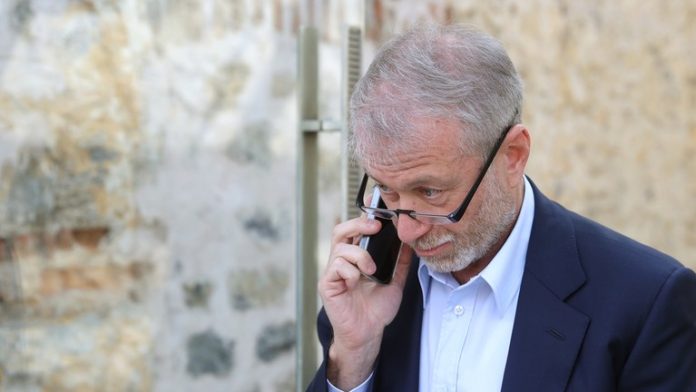 According to a Monday statement from Canada’s Foreign Ministry, the country plans to detain and seize $26 million from Roman Abramovich’s sanctioned Granite Capital Holdings.

Canada placed sanctions on Abramovich shortly after the situation in Ukraine erupted in late February, joining the EU and the UK in doing so.

The Special Economic Measures Regulations, a new piece of legislation that permits the government of the country to seize the sanctioned assets of people on the blacklist in response to a court order, will be used for the first time by Ottawa.

Foreign Minister Melanie Joly will now reportedly explore filing a court action to confiscate Abramovich’s assets and turn them over “permanently to the Crown,” according to the official statement posted on the government website.

The declaration stated that the Russian billionaire and former owner of the English football team Chelsea’s property would be used to rebuild Ukraine and compensate “victims of the war” if forfeited.

Canada would also be the first G7 nation to put this policy into effect.

The legislation authorizing this forfeiture was approved in June. The Royal Canadian Mounted Police will receive more assistance, and a new branch in Joly’s ministry will be responsible for enforcing sanctions, according to a C$76 million ($55.6 million) allocation announced by Canadian authorities in October.

In an effort to resume the stalemated negotiations, Abramovich traveled to Kiev later in April after attending the peace talks between Russia and Ukraine in Istanbul in late March.