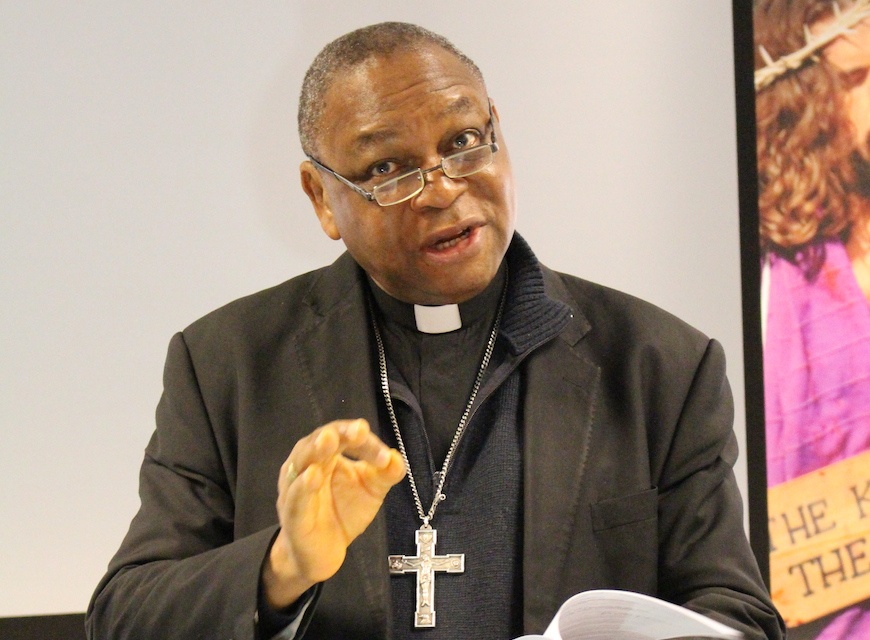 Archbishop John Olorunfemi Onaiyekan, who is the cardinal of the Roman Catholic Church, Nigeria, has gave out warnings stating that Nigeria might be unintentionally be preparing for another rebellion with the current measures against the Shiite Islamic group by the government of Kaduna State.

Bishop Onaiyekan, made a description of the development as a sad one, which he advised the government to safeguard the freedom of religion of every single Nigerian.

The Cardinal made this know during the weekend while he was on a visit to Ilorin on an invitation by Bishop Ayo Maria Atoyebi for a yearly one week spiritual retreat for the catholic priests of Ilorin diocese.

“While on the move to keep advising the government, when you put a stop to a group of persons on the basis of religion, they won’t accept it. when people also feel like their basic rights have been trampled upon, they will say no. And when they refuse it, how they will react and protest might end up being more than what you can control.

“It is at that point in time they will carry out some acts that the same government will paint as a violent reaction and you might need to bring forward more violent help. The story of Boko Haram should have taught us so much, and I am hoping that Governor El-Rufai, who used to be my friend in Abuja should surround himself with better advisers.

“In my opinion, what is going on with the Shiites I consider to be very sad. It is so sad. We should not forget in a hurry that this same group last year had a clash which we were told that they lost hundreds of their members, and some reported that their bodies were thrown into mass grave.

“How can a religion be banned? I am not settled because, one day the government might just decide to ban the Catholic Church in Kaduna. So I am saying at the top of my voice at the moment so that when the moment comes that the Catholic Church is being banned, at least it will be remembered that I gave warnings when the Shiites group was also banned. It is not right at all.

“We have gotten to a stage in Nigeria when we should be able to conform different religions.”