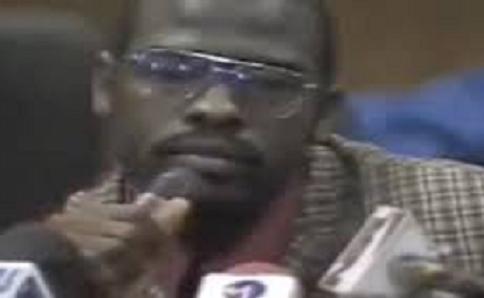 In this video, Sergeant Rogers gives chilling details of how he and his team of assassins on the orders of Al-Mustpha and late general Sani Abacha killed many innocent Nigerians including late Kudirat Abiola.