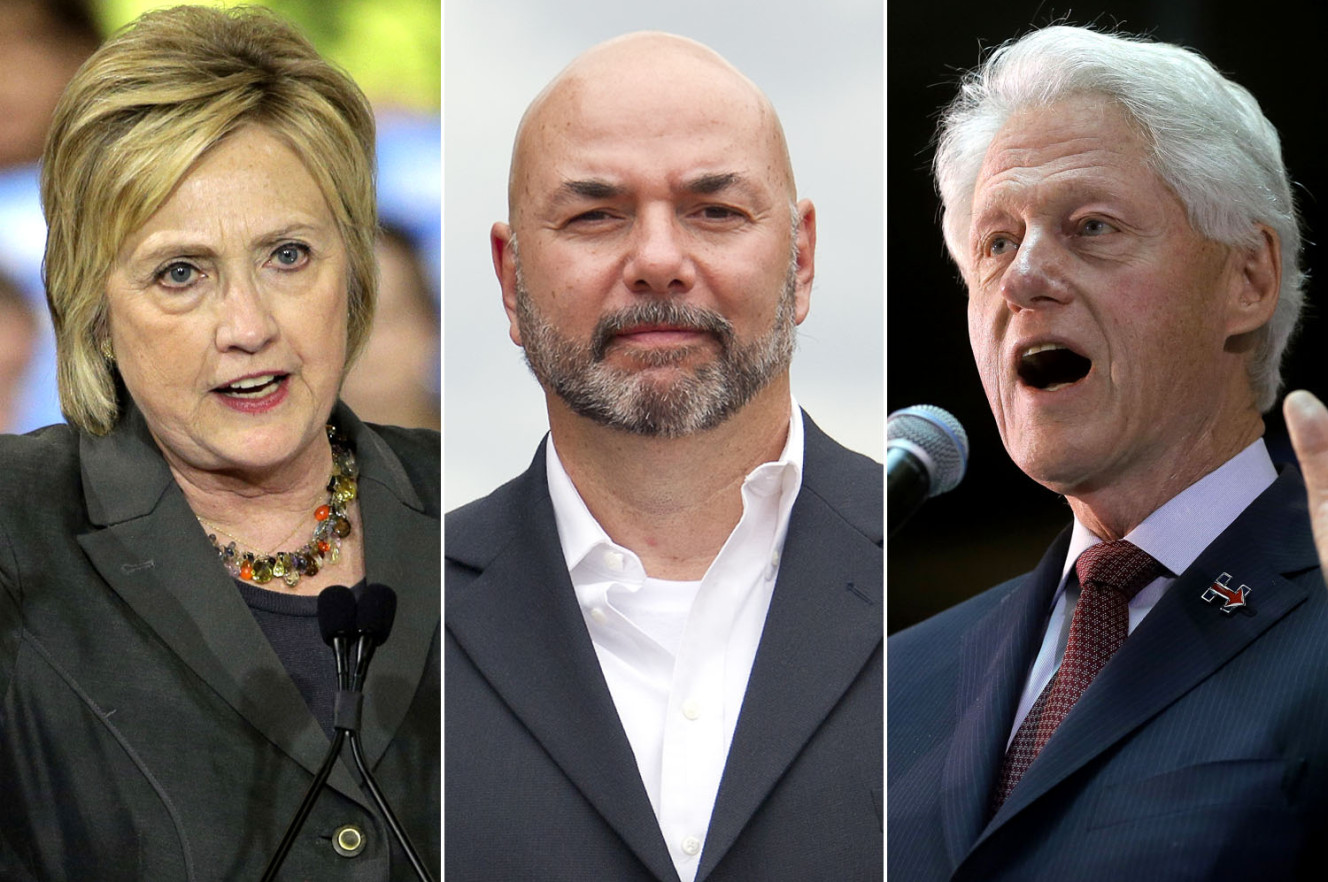 Gary J. Byrne has devoted his life, and risked it, to serve his country — as a member of the US Air Force, a uniformed White House Secret Service officer, and a federal air marshal.

And he believes it is his patriotic duty to do anything he can to prevent Hillary Clinton from becoming president of the United States.

As someone who guarded the Oval Office during the Clinton presidency, Byrne, in an exclusive interview with The Post, tells how he witnessed “the Clinton machine leaving a wake of destruction in just about everything they do.”

“It’s like hitting yourself with a hammer every day,” says Byrne, pounding a fist into his open hand, of the former First Lady’s explosive anger. Read full in NYPost