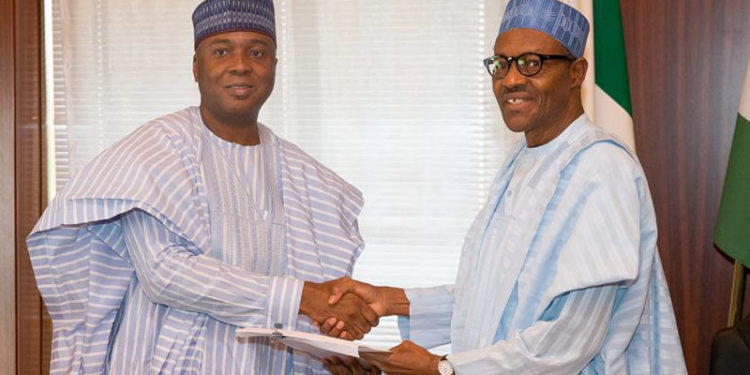 The Conference of Nigeria Political Parties (CNPP) has thrown its weight behind Nigeria’s organised labour over planned increment of prices of petroleum products, accusing the National Assembly of taking more anti-people decisions than resolutions that could better the lives of the already impoverished masses of Nigeria.

“We assure the Senate and the federal government that their proposed N5 be per litre of fuel tax will be resisted”, the CNPP vowed in a statement by the Secretary General of CNPP, Chief Willy Ezugwu on Sunday.

The Alhaji Balarabe Musa led umbrella organisation of all registered political parties and associations in Nigeria also warned the Presidency of the imminent consequences of adding to the pains of the ordinary people of Nigeria by raising the pump price of fuel under any guise.

“Our findings have shown that the bill titled ‘National Roads Fund (Establishment, etc) Bill 2017’, proposing that N5 to be paid per litre of fuel imported into the country is a ploy by the federal government to impose more hardship on Nigerians at a time the burden of recession in the country is becoming unbearable.

“We thought that the federal government should be thinking of reducing the already biting hardship in the country after failing to fulfil the promised increment in minimum wage and non-payment of arrears of workers’ salaries and allowances in the past two years.

“It seems that the current government at the federal level and their National Assembly collaborators enjoy inflicting more and more pains on Nigerian masses.

“We wonder why the Senate Committee on Works in its final report on the bill would make such proposal. Are they saying that the only way this government can raise funds is by increasing pump price of petroleum prices and punishing the masses?”, the CNPP queried.

The Nigerian organised labour, students and others have vowed to resist any attempt by government to indirectly or otherwise introduce a hike in the bump price of fuel, given the economic hardship in the country.

Godswill Akpabio’s Threat To Sue Me Is ...