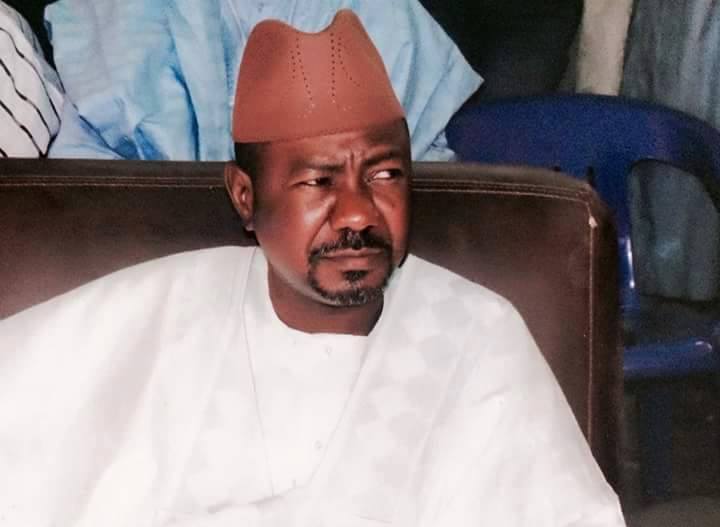 A Federal High Court sitting in Abuja on Wednesday ordered the removal of PDP Governorship candidate in Borno State, Alhaji Mohammed Imam on the basis that he was not validly elected at the party’s primary election held in December, 2014 in Abuja.

Lawan had filed a case at the conventional court challenging his substitution by the PDP after he (Lawan) won the primary election on December 11, 2014 at a primary election that was affirmed by delegates in the presence of major stakeholders of the PDP including ‎Vice-President Namadi Sambo, Senate President David Mark, PDP National Chairman, Adamu Muazu, ‎Chairman PDP Board of Trustees, Tony Anenih; Borno State PDP Chairman, Minister of State for Power, Muhammed Wakil who is leader of the PDP in Borno State, BOT members and other stakeholders from Borno State.

Lawan argued that the INEC presented him certificate of return as candidate but his name was wrongly removed and replaced with that of Alhaji Mohammed Imam on 24th of December, 2014 while the name was being submitted to the INEC by the PDP National headquarters in Abuja.

Lawan, who is former Chairman of the Grassroots Democratic Movement (GDM) and ex-Chairman of Maiduguri Metropolitan Council, had picked the party’s governorship ticket in Abuja. This was personally supervised by President Goodluck Jonathan following his intervention to resolve the lingering disagreement in the state chapter.

His mediation follows emergence of numerous aspirants from the old PDP members and some from former Governor- Ali Modu Sheriff, who defected to the PDP from the APC and wanted to have substantial stake.

However, after a meeting with President Goodluck Jonathan in December, 2014, the party adopted Lawan as candidate after which delegates were conveyed to Abuja for a primary election that saw them ratifying Lawan’s choice before officials from the INEC. The INEC then presented him a certificate of return.

But on the eve of the submission of parties’ governorship flag bearers to the Independent National Electoral Commission (INEC), Lawan’s name was substituted by the PDP National Chairman, Muazu, with that of Mohammed Imam, a nominee of Senator Ali Modu Sheriff. It was learnt that Muazu acted on the orders of President Goodluck Jonathan who wanted to please Ali Modu Sheriff.

Pioneer members of the PDP vehemently stood against the decision, defying all efforts by the President to have them support Sheriff’s choice, Mohammed Imam.

The PDP members insisted that Sheriff had taken too much given the fact they had conceded two out of three Senatorial candidate seats to his supporters, six out of ten House of Representatives seats, eighteen out of 28 Assembly seats in addition to giving him slot for the deputy Governorship seat besides an agreement reached to split State, local governments and ward executives ‎of the Party into a 60-40 ratio with Sheriff to take forty per cent.