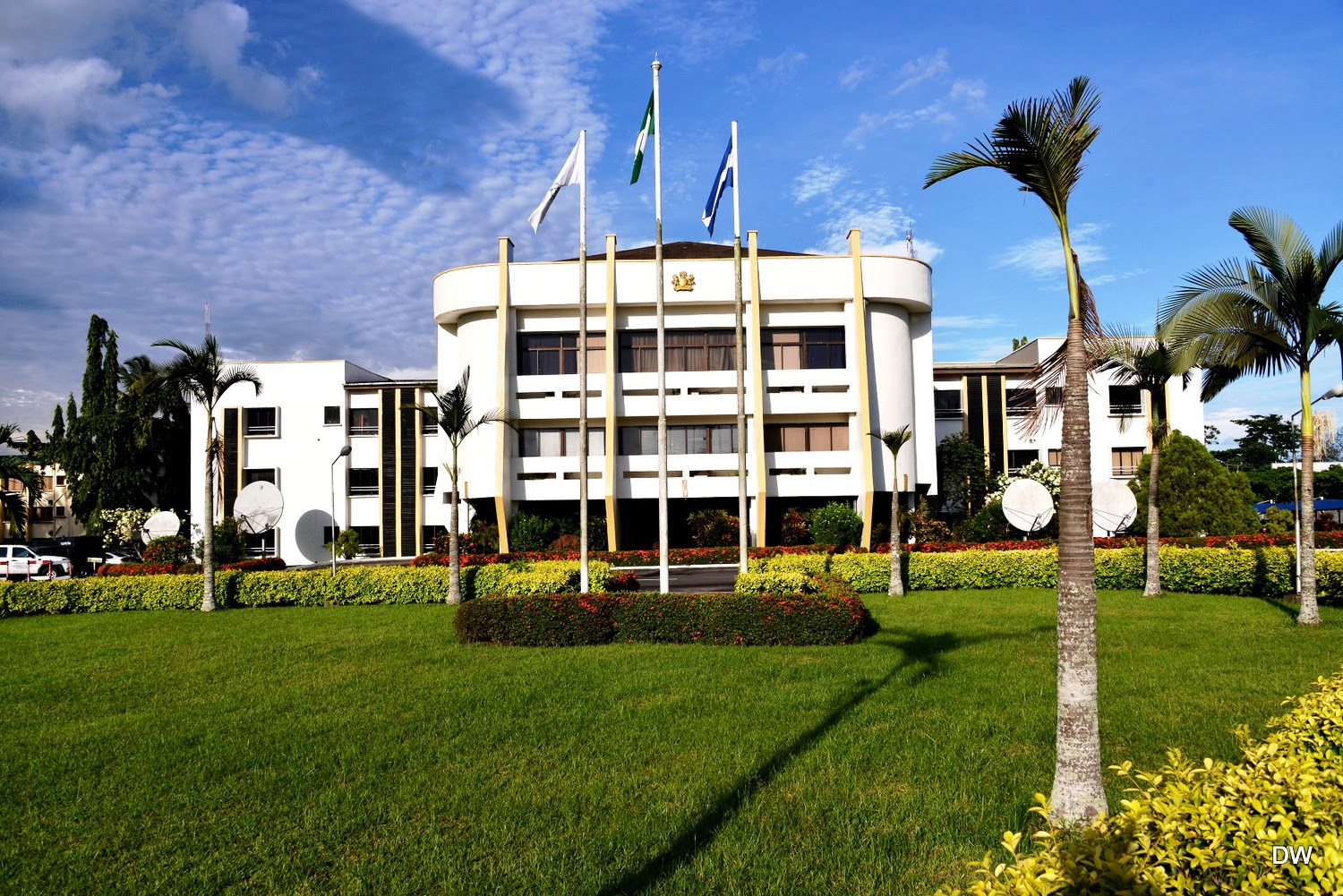 CROSS River State Government House in Calabar, the state capital, is currently a theatre of tug-of-war by public functionaries scrambling for office space. The social media aides of Governor Ben Ayade, are slotting it out with the new appointees in the state.

Insiders who are watching the tug-of-war say Chief of Staff (COS) to the Governor, Martin Orim, has moved in in a seeming frantic bid to contain the situation from getting out of hand.

Christian Ita, the Chief Press Secretary to the Governor, has countered the claim by a circle in the office space war that the COS has directed the social media aides to vacate their offices for the new appointees. According to the press scribe, ”i have asked the Chief of Staff and he explained that he did not give any directive and has promised to address the situation”.

The office space war is taking a new twist. Security personnel have moved into the disputed the offices in contention and threw out work tools and other belongings of the social media team as well as furniture, moving in the new furniture to be used by Imoh Anthony.

Some of the aggrieved members of the social media team are questioning the rationale behind ‘ordering’ them to make use of the general press office describing it as “adding salt to injury” while questioning their place as appointees since they were not correspondents.

The team complained bitterly about the treatment meted out to them and expressed concerns that their fate may be resting on the balance as they are yet to get their appointment letters almost seven months after they resumed duties.