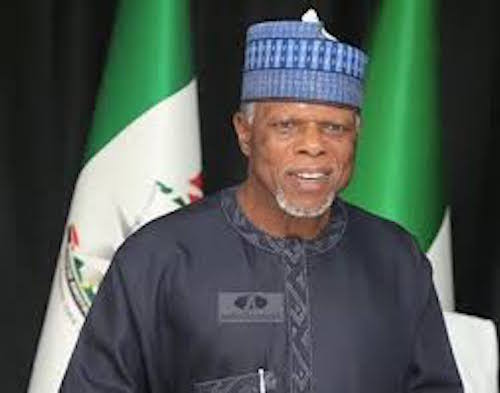 NewsRescue
The Nigerian Customs Service, has backtracked on its stance to enforce the payment of Import Duties on vehicle owners following the intervention by the Nigerian Senate.
Following a Senate resolution on the issue on Thursday, March 9th, which stated that the Comptroller-General of the Nigerian Customs Service (NCS), Col. Hammeed Ali (rtd.), must appear before it to explain the decision by the Customs Service to stay the course on the ultimatum given to car owners nationwide to pay duties on their vehicles between March 13 and April 12, 2019, or risk having their cars impounded, the NCS has backtracked, stating that it never contemplated taking any measure to force compliance, adding that the policy was being “misconstrued, misinterpreted and has been blown out of proportion.”
In a conversation with ThisDay newspaper on Monday, March 13th, the acting public relations officer of the NCS, Mr. Joseph Attah, stressed that at no time was the policy targeted at car owners, however, this clarification by the Custom Service was conspicuously missing before the Senate intervened on the issue.
Attah further clarified that there was nothing special about, except that motor dealers, and not vehicle owners, were being asked to use the period to pay for unpaid duties on vehicles.
Link to ThisDay story: https://www.thisdaylive.com/index.php/2017/03/14/customs-backtracks-says-it-wont-force-car-owners-to-pay-duties/?utm_source=dlvr.it&utm_medium=twitter