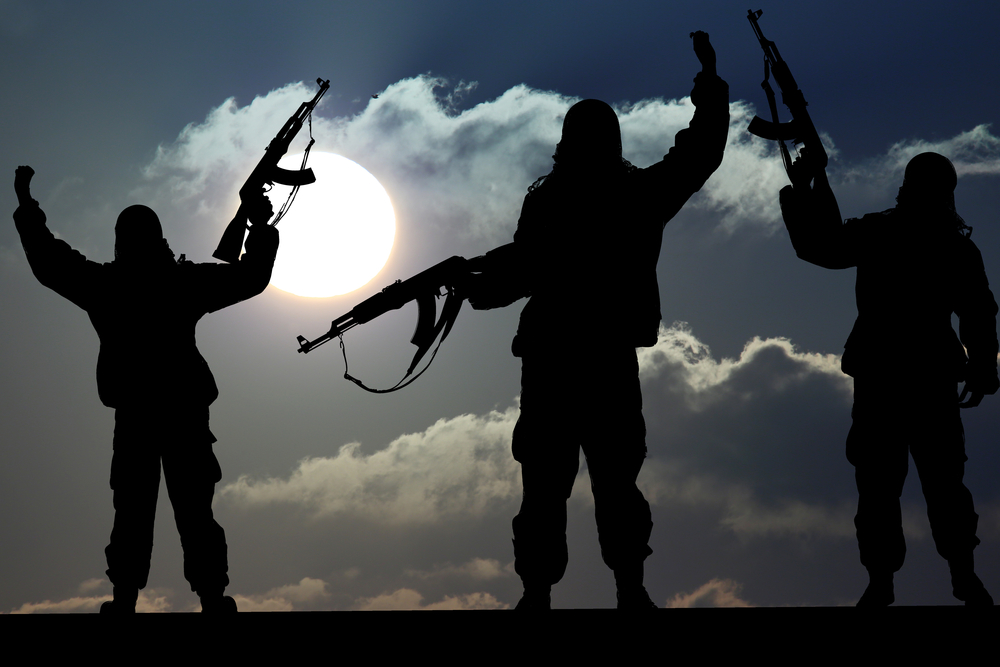 ISLAMIC STATE is planning a ‘Bloody Friday’ assault on the SAME DAY as Donald Trump is inaugurated as US president, it can be revealed

And the Islamic terror organisation is reported to have recruited a number of new English speaking operatives in recent months in a major bid to communicate messages ahead of the event.

US special forces will be on high alert when Mr Trump takes over as 45th President of the United States on Friday, January 20, 2017, in Washington, DC.

But security analysts have been following communications between members of the group who are planning large scale attacks on that day, it has been claimed.

According to reports ISIS has expanded production of special editions of official videos with English subtitles in recent weeks and with a view to reinforcing targets on US soil.

And their ISIS-linked Amaq Agency Telegram channels have resumed posting on social networks after they were went temporarily offline following a terror attack in the US last Monday.