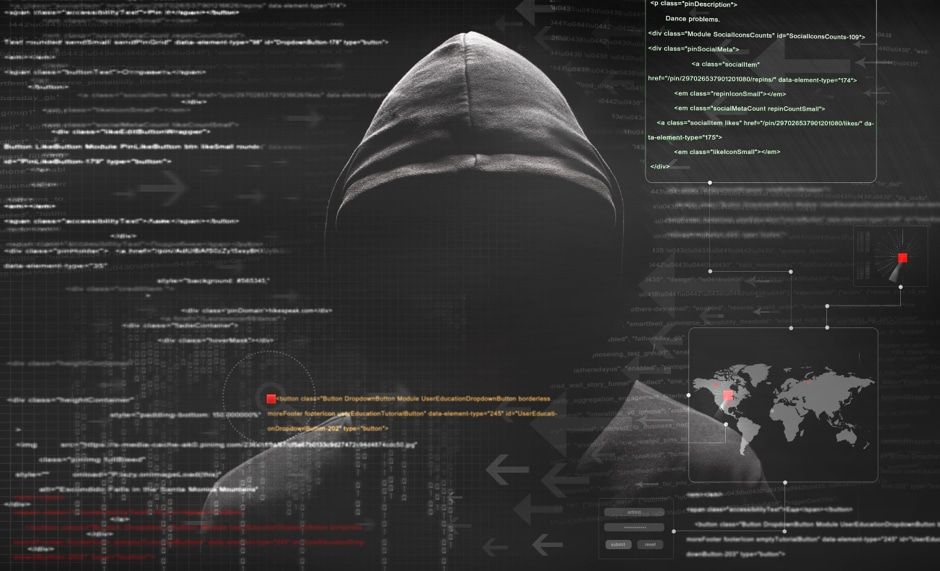 US President Trump’s claims on social media that the former Obama administration had his office and phones wiretapped during his presidential campaign had Washington circles buzzing with the talk of a ‘deep state’. White House spokesman Sean Spicer, during a briefing last Friday, mentioned the claim and said that there could be an organized group of people left from the Obama administration trying to undermine President Trump from within.

Last month, a dozen articles appeared in the mainstream US and European media about the ‘deep state’. In the New York Times article ‘As Leaks Multiply, Fears of a Deep State in America’, the matter was discussed, and the newspaper asked the question if this could be the US witnessing the rise of its own deep state amidst concerns that leaks in the government were undermining the Trump administration.

CNN, on the other hand, interviewed Steven Hall, a former CIA operative in Russia with a supporting article ‘Fears of a Deep State in US government’. Another article that appeared on CNN’s website on March 11 examined ‘what the deep state was and why it became a hot topic recently’, and explained how the notion was used to describe ‘the criminal structures within security forces and government bureaucracy’. The piece mentioned that the term was first used in 1997 in a New York Times article as ‘a set of obscure forces that seem to function beyond the reach of the law.’ Former House Speaker Newt Gingrich said to Associated Press, ‘Of course, the deep state exists. There’s a permanent state of massive bureaucracies that do whatever they want … They are fighting to keep hold of their power’.

In other words, ‘the deep state’ many believed to be exclusive to only Middle Eastern countries has suddenly became a hot topic at Western democracies.

Surely, the leaks and dissent against the Trump administration are not the only indicators of the existence of a centuries-old deep state in the US. The assassination of Abraham Lincoln and President Kennedy clearly reveal the existence of a deep US state that is powerful enough to kill Presidents. However, the current deep state is not limited to a group of people that infiltrated the Obama administration, as many believe today; what is visible can be described only as the tip of the iceberg. Rep. Thomas Massie, R-Kentucky, also holds this view:

“I’m worried it’s something deeper than that. I’m concerned that it’s an effort by those who want a provocation with Russia or other countries to sort of push the president in the direction. So I don’t think it’s Trump vs. Obama, I think it’s really the Deep State vs. the President, the duly elected president.”

Indeed, the arms of this ‘deeper state’ that Massie mentions are definitely not limited to political and bureaucratic circles, but stretches far beyond that to the CIA, the NSA, the Pentagon, think-tanks, academic circles and even mainstream media groups. The deep state wields high power in these key positions. However, stunned by its failure with the election of Mr. Trump as US President, the world’s deep state started acting rashly and unwittingly exposed itself in the process.  Anti-Trump rallies that broke out simultaneously in the US and all around the world right after the elections, as well as strong anti-propaganda campaigns, clearly showed that the deep state was not effective only in the US, but instead was a formidable, deeply-entrenched hierarchical establishment that was making its influence felt all around the world.

In other words, we can say that the real culprit is not the US deep state, but the global deep state that is deeply entrenched in the US. Then where is the center of this world deep state?

White House spokesman Sean Spicer cited a Fox News report about the real center of the ‘world deep state’ and said that Obama didn’t use the NSA, the CIA, the FBI or the Justice Department to wiretap the calls of Donald Trump, but instead used the British intelligence agency, GCHQ. Apparently, all the intermediate systems were bypassed due to the significance of the task and the resources and technology of the ‘headquarters’ in the UK were made available to Obama. Andrew Napolitano, a former Superior Court judge in New Jersey also said that during Obama administration, three different intelligence sources stepped outside the boundaries of the chain of command and used the British GCHQ instead.

Immediately after the word of a deep state started circulating in the US, leading British publications like the Independent, the Economist and the Daily Mail sprung into action in an attempt to downplay the deep state debates with familiar themes of ‘conspiracy theories’, ‘baseless allegations’ and ‘the new terminology of the Trump administration’.

Similarly, some media outlets of the US including the New York Times and CNN chose to pursue their familiar cover-up methods. Even the famous New Zealand Herald of New Zealand, a commonwealth nation, renewed its allegiance to the world’s deep state from the other side of the world with an article titled, ‘Deep State’ is the latest US conspiracy theory you need to know about“.

Like in the famous Indian story, Americans today – like many other societies of the world – are left in the dark, trying to work out what they are facing in a dark room and are unable to tell that it is an elephant. Everyone is coming up with their own theories as to what it is, based on what they perceive and all the commotion results in contradicting accounts. However, once light is shed on the elephant and people look at it from a wider angle, they will see that it is only one elephant, in other words, the British deep state, the colonial empire -which has operated in the open for centuries, and chose to remain secretive in the last five decades.