Scores of civil society organisations, CSOs Wednesday marched against the continued persecution of Amnesty International under the Buhari administration.

Last week, groups believed to be sponsored by the Nigerian security departments staged sponsored protests at the Amnesty office in Abuja demanding the international body pack up.

This followed similar publications by the Nigerian military targeting the global organisation while demanding an equal review from the organisation in regards to how it rated and criticized the military and terrorists. A rather strange demand according to observers.

During last week’s sponsored protests, the police and army known for their violent crackdowns and massacres of unarmed protesters, stood down and watched as paid protesters terrorized Nigeria’s Amnesty office and later watched while they divided emoluments. 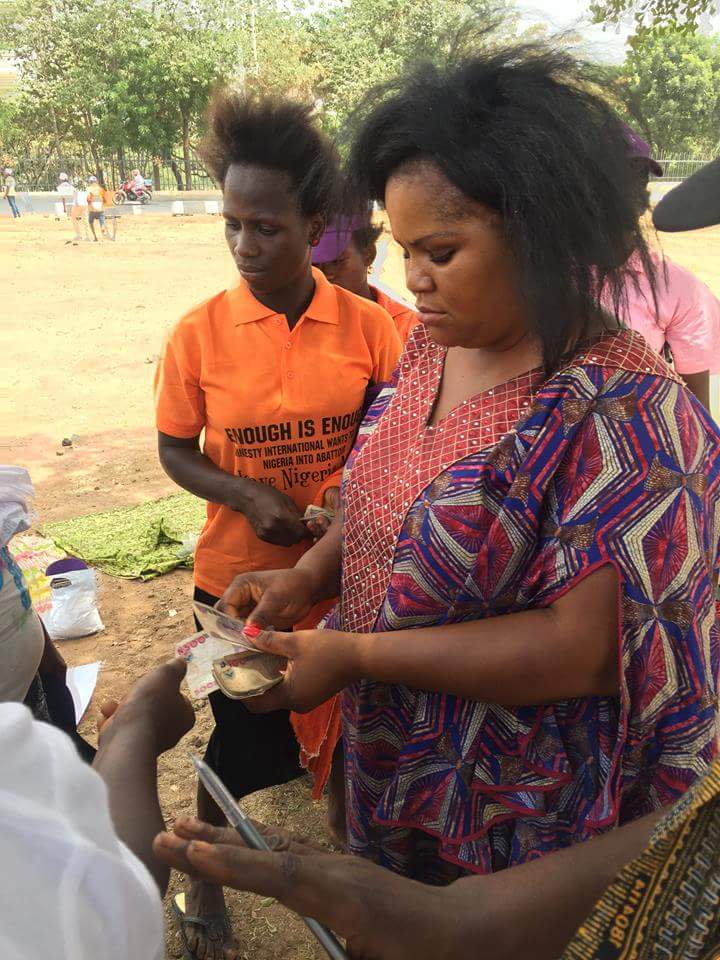 Buhari a former military dictator is known for a consistently poor record on human rights.

Hundreds protested against oppression of Amnesty under Buhari government 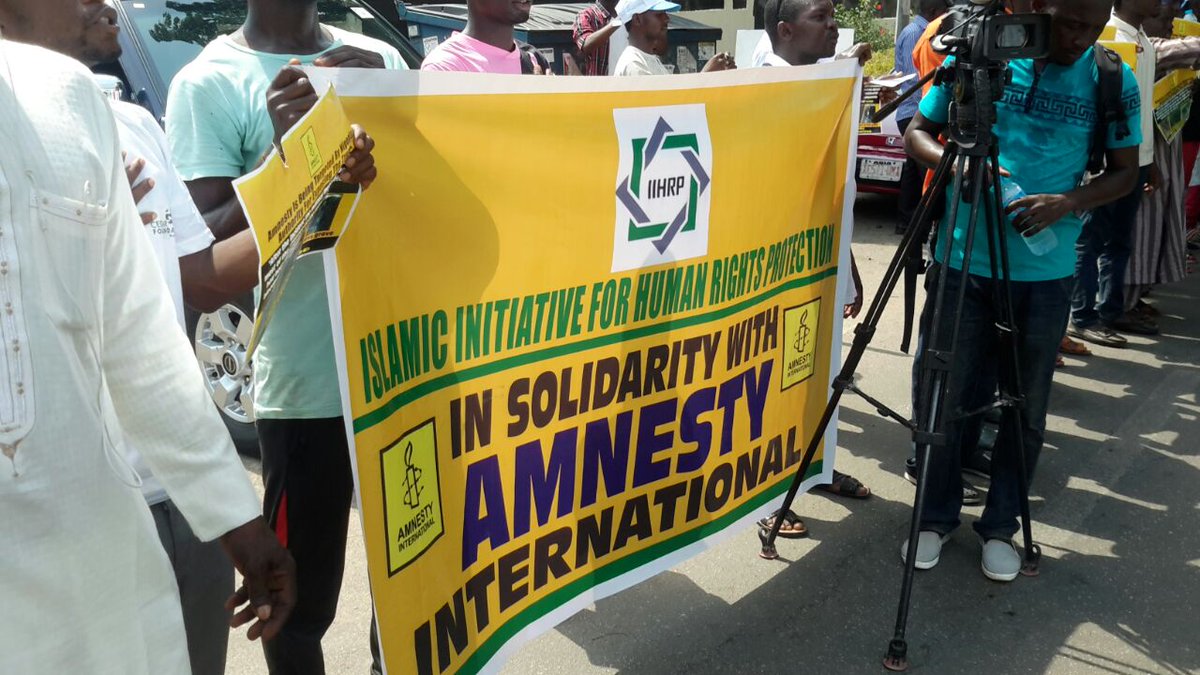 Credible #Nigerian CSOs marched today in support of @AmnestyNigeria. There was no sharing of money nor rented uniforms@am_mood1@DeproseM pic.twitter.com/Hof8AftOvG

#IMN team at the solidarity walk for @AmnestyNigeria on-going in Abuja. pic.twitter.com/3jjKZAMnuW

Thanks to all Nigerians, especially civil society organizations that paid us solidarity visit today. Our work is to protect Nigerians.