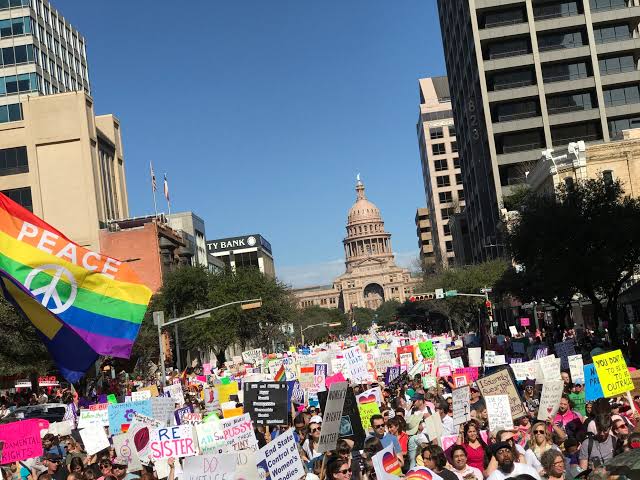 A Republican bill ensuring that human beings born after failed abortion attempts receive the same legal and medical protection as other newborns was passed in the United States House of Representatives on Wednesday.

While this may be good news for the children who would otherwise be unable to be slaughtered by abortionists, Democrats in the Senate are determined to prevent it from becoming law.

Several attempts have been made in recent years in both the House and the Senate to pass some form of the same act.

The act would make it illegal for a health care practitioner to “fail to exercise the proper degree of care in the case of a child who survives an abortion or attempted abortion.”

According to the New York Times, while federal law already requires that a baby who survives an abortion receive emergency medical care, this bill seeks to clarify the standard of care doctors must provide as well as the penalties for failing to extend it to those who proved incapable of slaughter.

“If an abortion results in the live birth of an infant, the infant is a legal person for all purposes under United States law, and is entitled to all of such laws’ protections,” the bill states.

As a result, an infant who survives the attempted homicide “becomes a patient” in whatever hospital, clinic, or other health care facility it is admitted to.

Any health care provider present at the child’s birth must “exercise the same level of professional skill, care, and diligence to preserve the child’s life and health as a reasonably diligent and conscientious health care practitioner would render to any other child born alive at the same gestational age.”

If the bill passes, doctors and other health care providers who fail to treat abortion survivors as they would any other patient could face a fine, up to five years in prison, or both.

While the bill prohibits criminal prosecution of the mother who sought to have her baby killed, the mother may sue the offending practitioners in civil court.

The partial victory and the upcoming challenge
The bill was approved by 219 Republicans and one Democrat in the House on January 11.

Rep. Henry Cuellar (Texas) was the lone Democrat who voted in favor of abortion survivors’ rights; 210 Democrats voted against the bill.

Rep. Jerrold Nadler (D-NY) argued that the bill “directs and mandates a certain medical care that may not be appropriate, which may endanger the life of an infant in certain circumstances.”

“The problem with this bill is that it endangers some infants [born alive] by stating that that infant must immediately be brought to the hospital,” Nadler says of the bill to prohibit the killing of babies born alive.

Greg Price (@Greg Price)
Jan Schakowsky (D-Ill.) stated, “As our chairman stated, not only is it illegal to fail to care for a newborn, but the law that you have proposed on the Republican side may cause even more harm. It necessitates rushing a struggling baby to the hospital. That hospital could be hours away and could endanger the baby’s life.”

“This is nothing more than a part of the effort to make abortion illegal nationally in this country,” Schakowsky added.

On Twitter, Washington Examiner writer Kimberly Ross noted that Schakowsky had indicated within a few minutes that the hypothetical child she does not believe should be recognized under the law as a person might be harmed by the bill.

Surprisingly, the vagina does not confer personhood. Jan supports killing a baby just moments before arguing for saving the same baby by providing medical care. This is the profound hypocrisy of pro-aborts.

Kimberly Ross (@Kimberly Ross)
Vice President Kamala Harris lamented the prospect of America respecting the personhood of abortion survivors, tweeting, “Today, House Republicans passed an extreme bill that will further jeopardize our country’s right to reproductive health care. This is yet another attempt by Republican lawmakers to exert control over women’s bodies.”