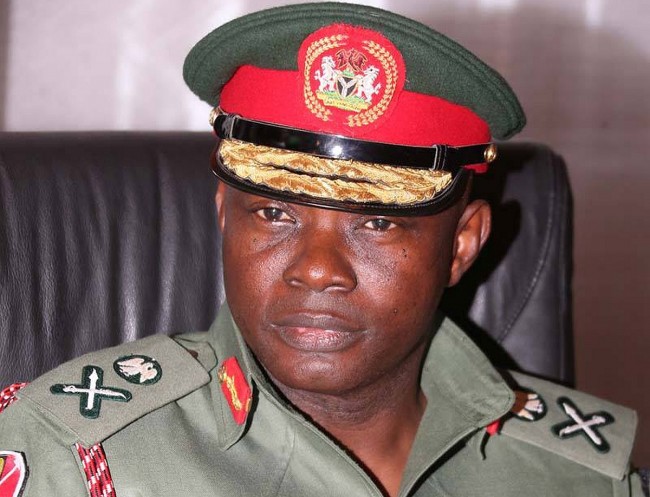 The attention of the Defence Headquarters (DHQ) has been drawn to a report credited to an official of Amnesty International, that military personnel are involved in gross violation of human rights and torture in the North East. It is pertinent to state here that the allegations has been convincingly refuted and proven to be an orchestrated conspiracy against the Nigerian Armed Forces.

The DHQ also wishes to once again remind the Nigerian public and the international community that the Nigerian military is a professional organisation with track records of achievements in peacekeeping operations and therefore shares no comparison with rag-tag band of terrorists whatsoever. The military is constitutionally empowered to secure Nigeria from any form of insecurity. It is therefore unfair for Amnesty International and any other group to accuse the Nigerian military of human rights abuse based on cropped images used by the country’s enemies and detractors to achieve their purpose.

The Nigerian military under the new dawn will never humiliate or harass any law abiding citizen, and would remain focused to end terrorism soon.