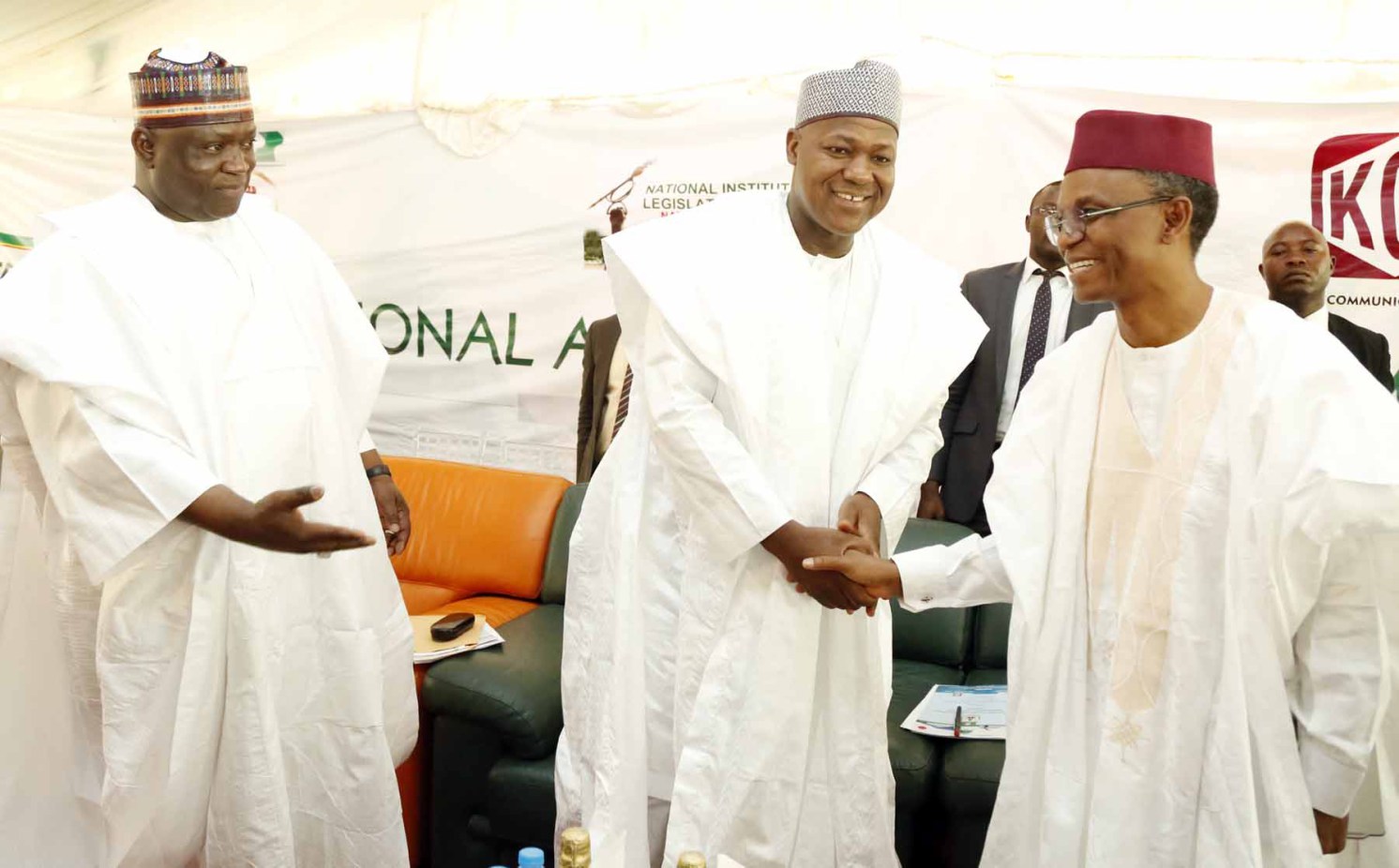 The speaker of the House of Representatives, Yakubu Dogara, on Friday challenged the governor of Kaduna state, Nasir el-Rufai, to extend his call for budget transparency in the National Assembly to other arms of government.

Mr. Dogara was speaking at the closing of a retreat for the management of the National Assembly. The retreat held in Kaduna.

The speaker reacted to a statement credited to Mr. el-Rufai, urging the legislature to make its budget public.

Mr. Dogara said governors should, in the spirit of accountability and transparency, publish how they utilise funds allocated to local governments and how they spend their security votes.

“I will like to challenge him (El-Rufai) to champion this cause for transparency in the budgetary process from the National Assembly to other arms of government beginning with the judiciary,” he said.

“What do they spend monthly as security votes, and if they can publish what happens to local government funds under their jurisdictions, that will help our discussion going forward.”

“When, for instance, public discussions on funding of the legislature are being made, the entire bureaucracy is often completely discountenanced,” he said.

“No consideration is given to the fact that this is a special bureaucracy saddled with a multitude of ‘masters’ who must be equally served in addition to service to the nation,” he explained.