LAGOS, (AA): Dozens of members of a Nigerian Shia organization were arrested when they embarked on a peaceful religious rally Monday in northwestern Kaduna state, a representative of the group said in a statement.

Islamic Movement of Nigeria spokesman Musa Ibrahim said the arrests were carried out by armed policemen. “They crudely used clubs and sticks as well as tear gas, injuring some before taking them into custody. Those affected were mostly women and minors, including eight members of the same family as they made their way to attend the Ashura mourning event, which to us is a religious duty. They are all at the moment in illegal custody.” 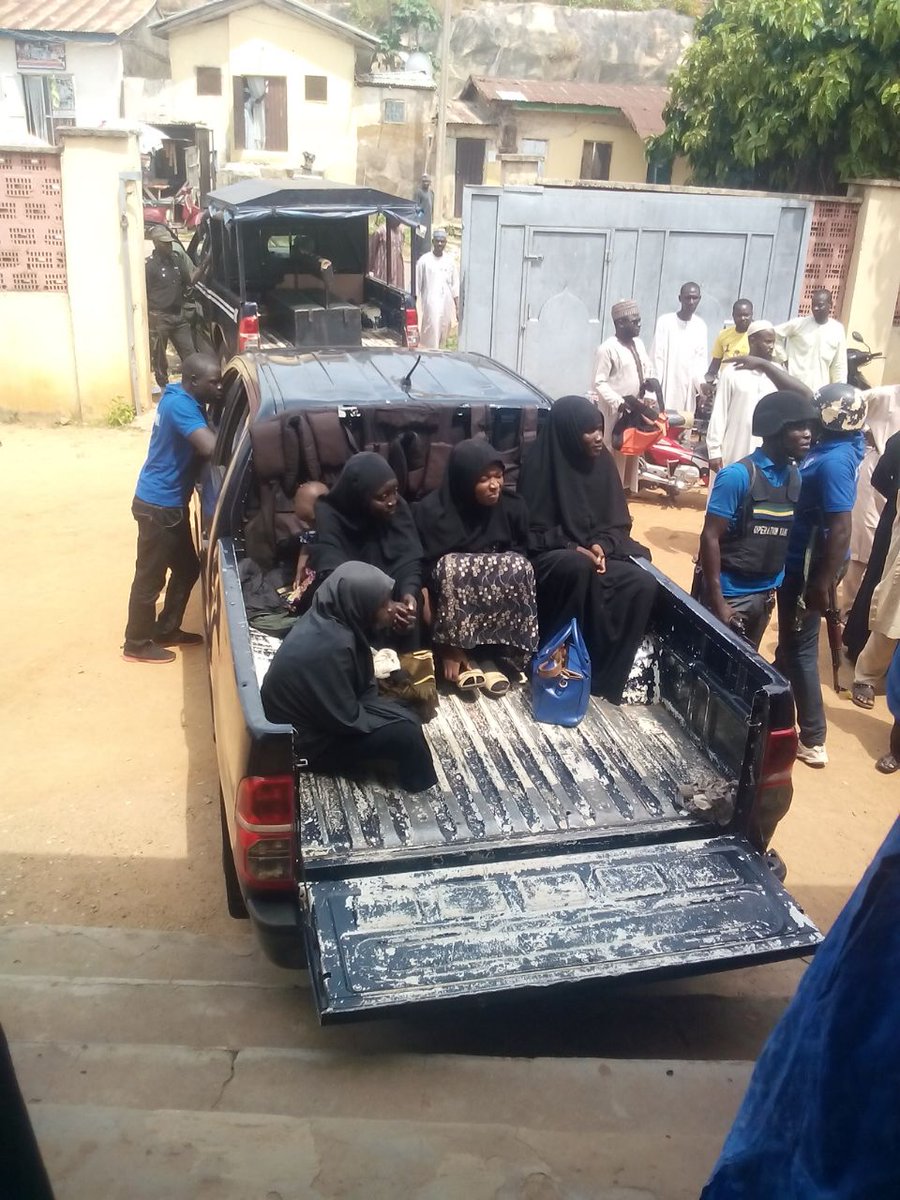 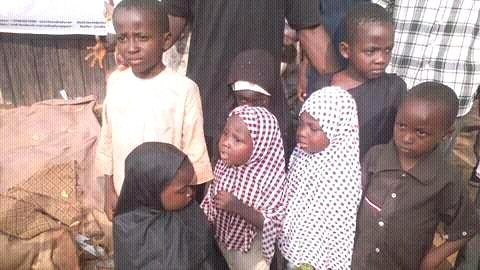 Members of the Shia sect usually take out processions during the Islamic lunar month of Muharram to honor the martyrdom of Hussein, the grandson of Islam’s Prophet Muhammad. Ashura refers to the 10th day of Muharram. Many Shia followers begin their Ashura related rituals from the eight or ninth day of Muharram.

“The Kaduna state government has today gone ahead to trample on the rights of people who were taking part in their religious duty in Kaduna state in scandalous violation of all known sane laws,” Ibrahim said.

“This is pursuant to the purported ban placed on the Islamic Movement of Nigeria, which itself is in contradiction to the sections of the Nigerian Constitution that guarantees freedom of thought, conscience and religion, including freedom to change one’s religion or belief.”

Local police spokesman Aliyu Usman did not respond to Anadolu Agency’s request for comment over the development.

Last Friday, Kaduna state outlawed the Islamic Movement of Nigeria in what the government claimed was a necessary move to maintain public peace.

The order followed government’s adoption of the report of a panel that investigated last December’s violent encounter between the army and the Shia organization, which left over 300 members of the group dead. Group leader Sheikh Ibrahim El-Zakzaky and his wife were detained since the deadly incident.