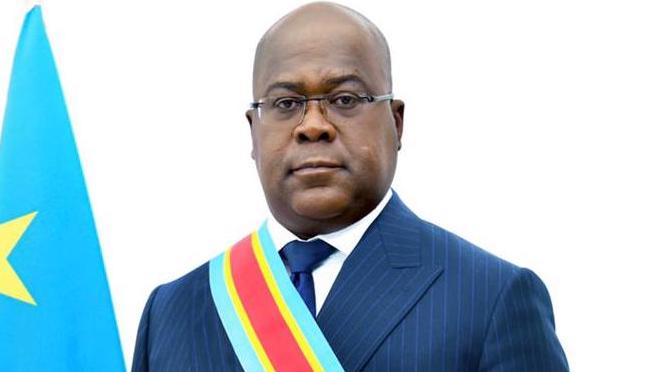 Félix Tshilombo, President of the Democratic Republic of the Congo, has invited international investors to bid on the country’s oil and gas blocks as the government seeks to diversify its economy away from mining.

In a statement sent to Ripples Nigeria on Friday, the government announced the opening of 27 oil and three gas blocks to private investment in order to boost the country’s economy and create thousands of jobs.

The oil blocs contain 22 billion barrels of crude oil, while the gas fields contain 66 billion cubic meters of methane gas, both of which contribute roughly 40% to the national budget.

The forecast came after reports that the country’s oil and gas products remained stable at their current global growth rates.

The oil and gas fields, according to President Tshilombo, will help the country’s development.

“We must no longer be satisfied with celebrating the DRC’s potential; it is up to us to exploit it,” he said. After relying solely on mining, it is now time to explore the hydrocarbon sector.”

Didier Budimbu, the country’s Minister of Hydrocarbons, who spoke on the development, described the collaboration between the government and investors as a win-win situation for all parties.

“The selection of blocks for the first phase of the tender was made on the basis of the best leads and prospects identified in the various sedimentary basins with geological characteristics that offer a very high probability of hydrocarbon accumulation, a guarantee of profitability for future investors,” Budimbu explained.

“This tender call is intended to be a public, transparent, impartial, and competitive process that will enable the DRC to establish win-win partnerships in the mutual interests of investors and the Congolese population.”