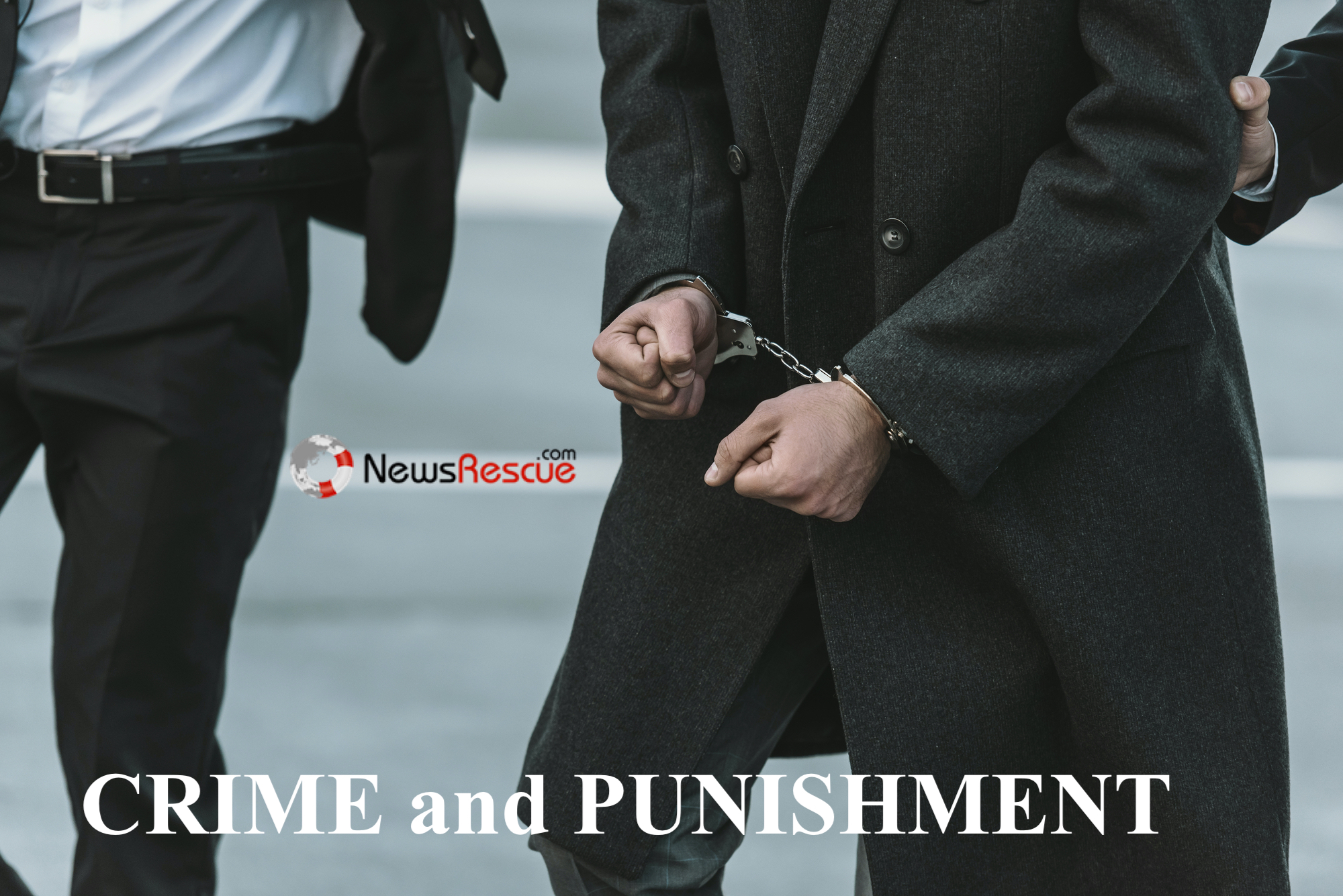 The US top doctor on Allergies and infectious diseases, Dr Anthony Fauci has at last admitted that he strongly fears the Corona virus pandemic is likely man made.

“I am not convinced about that, I think we should continue to investigate what went on in China until we continue to find out to the best of our ability what happened,”Dr. Fauci told PolitiFact’s managing editor Katie Sanders earlier this month.

It was a sudden 180 turn from his positions since the beginning of the pandemic. As recent as last month, in an interview with National Geographic, Fauci in an article published in CNN under the heading “Anthony Fauci just crushed Donald Trump’s theory on the origins of the coronavirus“ said,

“If you look at the evolution of the virus in bats and what’s out there now, [the scientific evidence] is very, very strongly leaning toward this could not have been artificially or deliberately manipulated … Everything about the stepwise evolution over time strongly indicates that [this virus] evolved in nature and then jumped species.”

Indeed the Trump government under which Fauci served, had continuously implicated the China Wuhan lab in the origins of COVID, and despite struggling for reelection and against internal oppositional elements like the very Dr. Fauci, Trump had promised China a hard handed response.

As recently as this February, former Secretary of State Mike Pompeo said there was “significant evidence” the coronavirus originated in a Chinese laboratory, casting doubt on the World Health Organization’s assessment that it likely spread from animals to humans.

‘Pompeo told “America’s Newsroom” that the Trump administration had left the WHO because it was “corrupt” and said he hoped that China’s influence over the organization hadn’t affected its conclusions on the origins of the deadly virus.’ Read/watch in Fox

Obstruction of Justice? Conspiracy to Cover up a Crime?

The question on everyone’s minds now is, why did US top doctor Tony Fauci ignore the evidence and continuously deny COVID’s likely criminal or criminally negligent origins in China? Can the actions of Dr Fauci and the identical non evidence based denial by the largely Bill Gates funded World Health Organization, WHO, in the face of evidence to the contrary, be considered as obstruction of justice?

Evidence including details that several Wuhan lab scientists had fallen ill in November of 2019, before the official beginning of the epidemic.

Does the extended denial and standing in the way of justice, delaying the proper actions of the world to investigate and apprehend the culprits, constitute a conspiracy by the World Health Organization and US’ top Infectious disease doctor to cover-up this potential biowarfare crime?

Almost 4 million deaths worldwide have been attributed to COVID, and this does not factor the other millions who have died and will die du to the hardships of COVID mandates and lockdowns. Everyone who played a part in this possible Biowarfare attack and all their co-conspirators and officials who aided or abetted their nefarious actions for personal profit must be brought to book. There are increasing calls for US’ top official to be investigated.