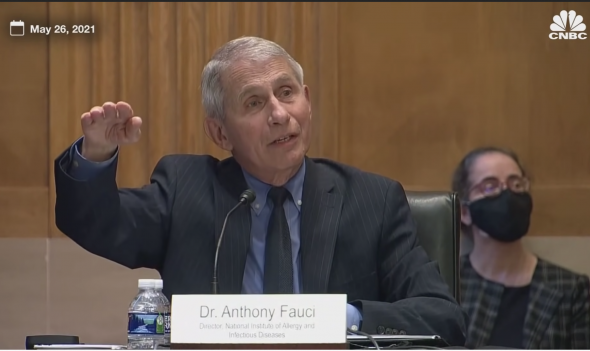 Lawmakers are reacting to reports that Dr. Anthony Fauci initially resisted a Trump-era order to cancel a controversial research grant from the National Institutes of Health (NIH) linked to the Wuhan Institute of Virology in April 2020.

Fauci, who leads the National Institute of Allergy and Infectious Diseases, initially resisted a White House directive to cancel the NIH grant to EcoHealth Alliance — a nonprofit conducting research on coronaviruses that had previously worked with the Wuhan lab some experts fingered as the origin of COVID-19 . He later “reluctantly agreed” after learning then-President Trump was directly behind the order, according to an upcoming book by Washington Post reporters Yasmeen Abutaleb and Damian Paletta.