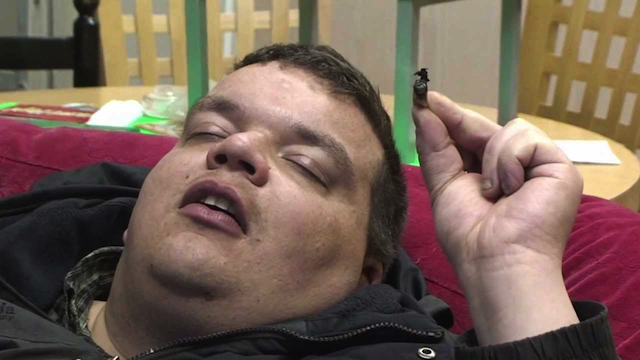 While many may not have been aware that a debate was raging among the scientific community as to whether sex was better when drunk or high, researchers at New York University have finally figured it out.

Through a series of in-depth interviews with 24 heterosexual adults, Joseph Palamar and his team found that having sex while high was better on a number of fronts.

Firstly, “beer goggles” do in fact impact your choice of sexual partner. Not only that, respondents “overwhelmingly”reported their standards were lowered when drinking alcohol, whereas when smoking marijuana, this wasn’t an issue.

“With weed I know who I’m waking up with. With drinking, you don’t know. Once you start drinking, everybody looks good,”one female respondent told researchers.

Drunken sex also generated negative feelings for many respondents, who were left feeling ashamed, embarrassed or just a general sense of regret, something which was “rarely reported” with marijuana users, the study in the July issue of the journal Archives of Sexual Behaviour says.

“I want to cook the person something to eat [after sex] when I’m high,” one male respondent said.

Those under the influence of alcohol during sex also reported that they would often feel sick or dizzy, as well as being more likely to blackout and forget who they were with.

Similarly, participants said they would often find themselves distracted having sex while high, with one female even telling researchers that “you start thinking sex is weird.”

Palmer also found that being high or drunk during sex can impact how much pleasure you feel. “Alcohol tended to numb sensations and marijuana tended to enhance sensations,” the study says, based on feedback received from respondents.

Sex while high was found to be “involve more sensuality than alcohol,” and both men and women reported “intensified” orgasms during sex with one female respondent claiming hers were “magnified at least by five times.”

Overall, respondents admitted that alcohol led them to be engage in riskier behavior when it comes to sex resulting in poorer judgments being made and whether they used protection.

On the other end of the scale, one participant admitted that “marijuana use decreased his likelihood of engaging in risk behavior because while high he was too paranoid to give in.”