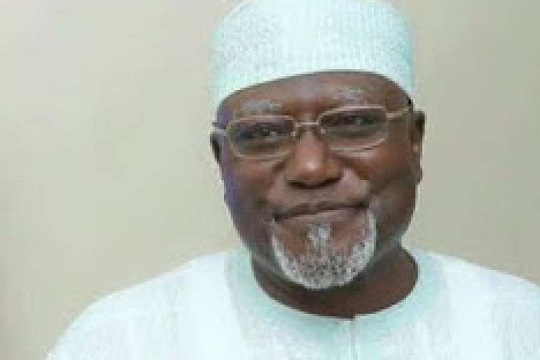 The State Security Service (SSS) on Thursday uncovered “arms and ammunition and “stockpiles of United States dollars” from the Akwa Ibom State Government House in Uyo, the state capital, during a surprise raid, top security sources have told PREMIUM TIMES.

The operation was jointly carried out by operatives from the SSS headquarters in Abuja and a detachment from the Akwa Ibom State Command of the Service.

The secret police was said to have stormed the Hilltop Mansion based on security reports that suggested arms and ammunition were stored in a room there.

After ransacking the entire residence of the governor, which is yet to be occupied by the serving Governor, Udom Emmanuel, the operatives moved to guest houses and the presidential lodge, said to be currently in use by ex-Governor Godswill Akpabio.

It was, however, in one of the guest houses within the expansive complex, the source said, that the stockpile of arms and ammunition were found locked up in a large room.

“It is true that our operatives carried out an operation in Akwa Ibom State Government House in Uyo yesterday,” the source said.

“During the operation which lasted for over an hour, our operatives found stockpile of arms and ammunition locked up in one of the guest houses within the Government House complex.

“We also found a room which has stacks of United States dollars, but since we had no order to take away. Our operatives left the room untouched.”

One of our sources said the operatives initially wanted to evacuate the dollar notes but received instructions from their superiors in Abuja to let the notes be.

However, a staff of the Government House, who pleaded not to be named for security reasons, told PREMIUM TIMES that in the course of the operation, a lot of government property were damaged by the SSS operatives.

He claimed the operatives did not ransack the official residence of the governor but confirmed they broke into all the guest houses within the Government House complex.

The source also confirmed that Governor Emmanuel was yet to move into his official residence. Read full on PT