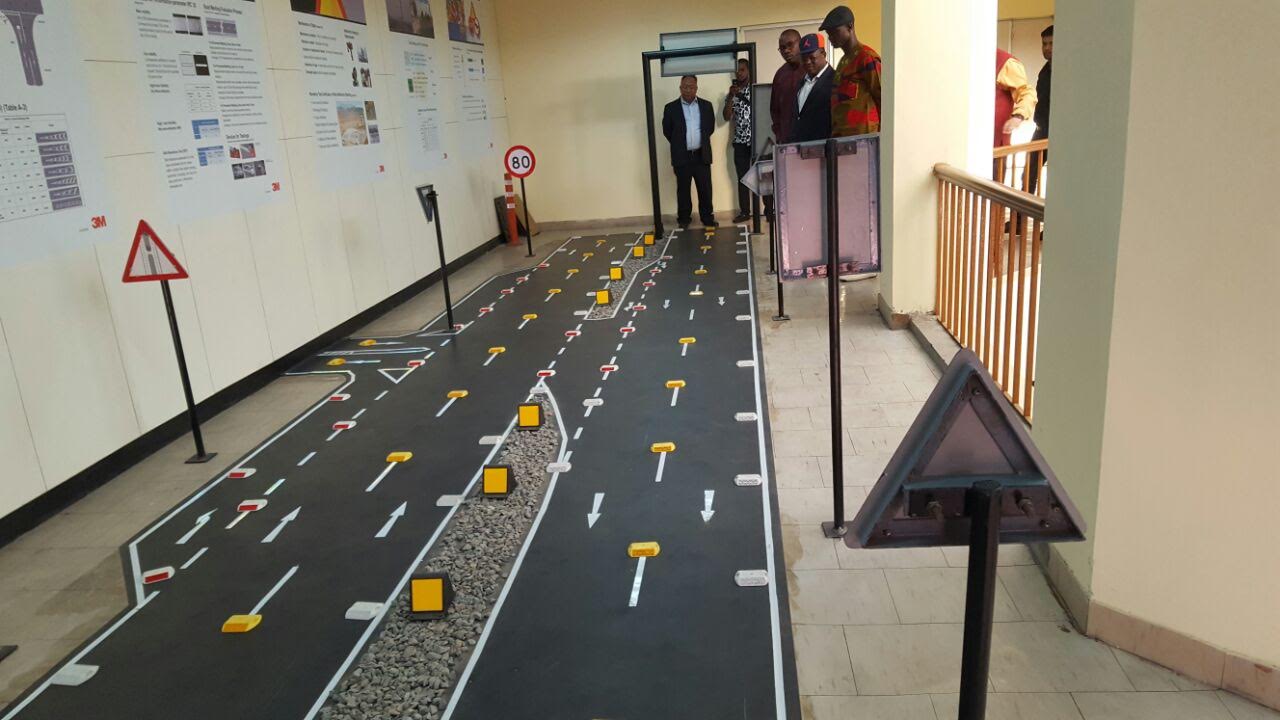 *Congratulates Ebonyians on the 2016 WASC Feat

The David Umahi Nweze Akahboroha Ebonyi Transformation Agenda (DUNAETA) has called on all Ebobyians to unite and support their God-given Governor, Engr David Nweze Umahi, since he has demonstrated that he is on a mission to take Ebonyi to the next level. The call was contained in a statement signed by DUNAETA Founder and President, Lady Monica Ada Chidinma Eze, and issued on Tuesday in the state capital, Abakaliki.

“This call becomes necessary because, sadly, some of our people have started listening to some enemies of progress who are out to sabotage the efforts of the Governor to make Ebonyi a reference point in governance and consistently deliver the dividends of democracy to our people,” Lady Eze, who doubles as the Technical Assistant on Media to Governor Umahi, said.

She pointed to some of the achievements of the Umahi administration in its less than two years of assuming office, saying: “The impact of Umahi’s divine mandate can be easily seen in the current peace prevalent in Ebonyi State, coupled with the massive infrastructure development that has made our dear State to look like one huge construction site, manifesting in three flyovers, the rehabilitation of dilapidated roads in Abakaliki and construction of roads in all the zones of the State.”

Continuing, Lady Eze, who is also known as Ada Ebonyi, said: “Today, Ebonyi State is rated as the number one in agriculture and was declared as the best State in the elimination of malaria and healthcare delivery. At a time when, due to the current recession ravaging the country, most states are unable to pay staff salaries for many months, the administration of Umahi has not only increased workers’ salaries by 5% but also pays regularly on the 15th of every month.

Few days ago, West African Examination Council (WAEC) awarded Ebonyi State the best tenth State position out of the 36 States in Nigeria including Federal Capital Territory (FCT) in the 2016 WASC examinations to prove the efforts of Umahi’s administration n the Education sector. 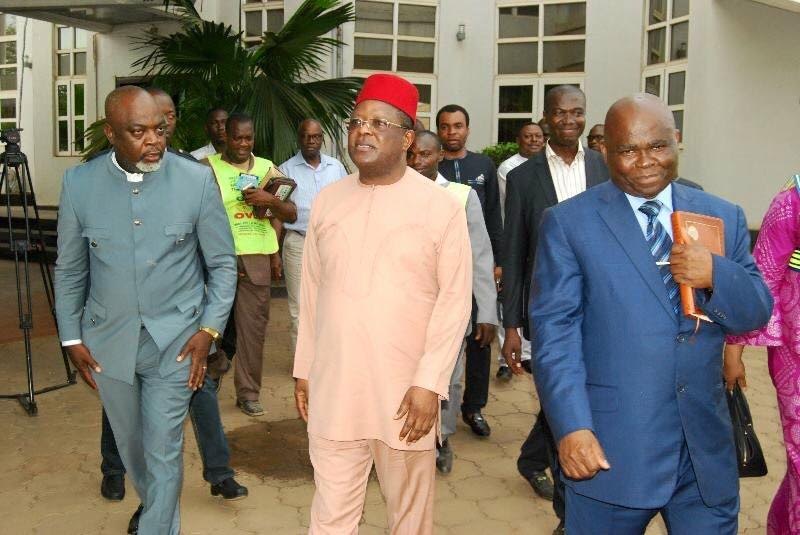 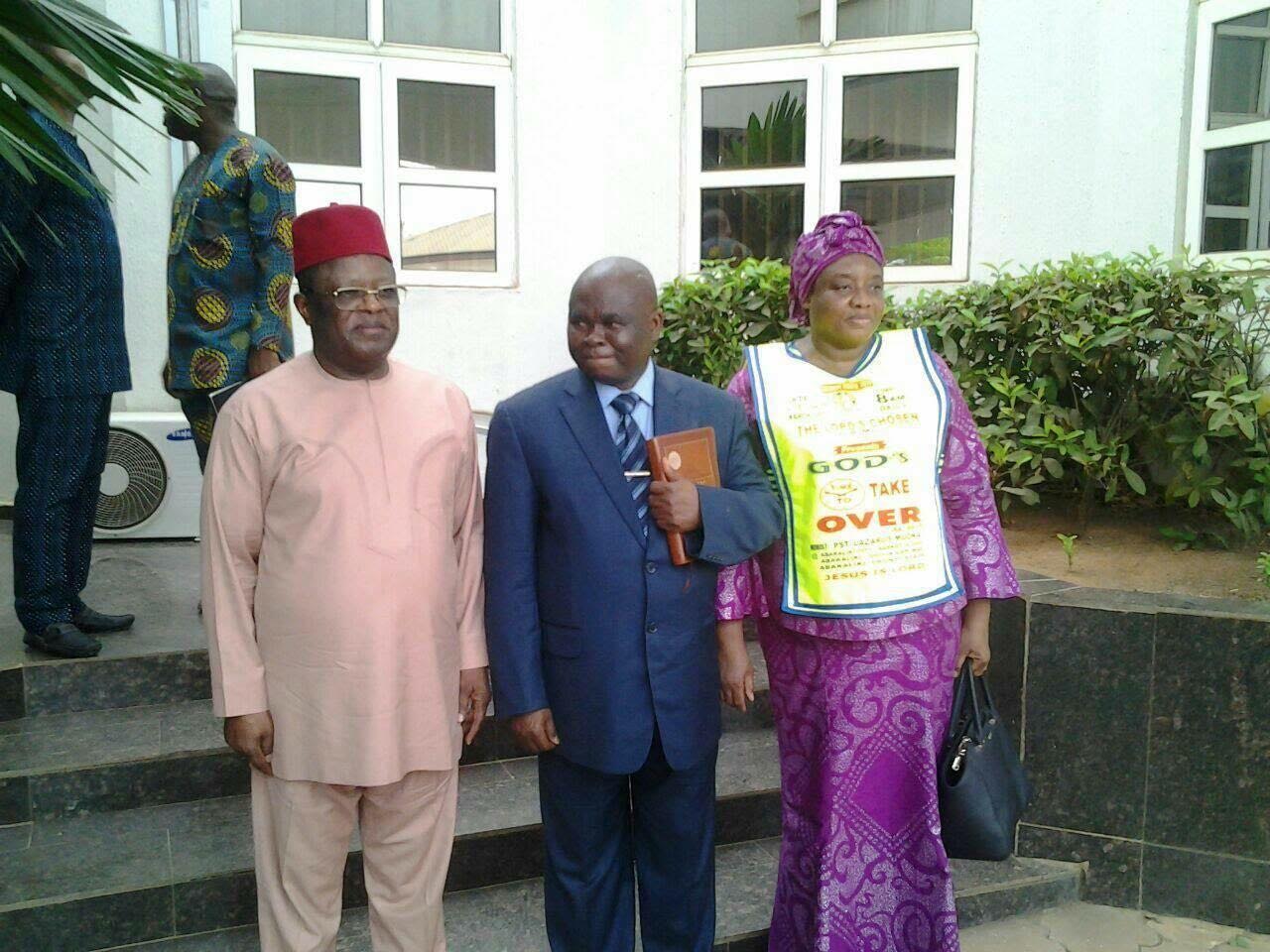 “Today, we are now hearing about what this Administration terms the 13th month salary in Ebonyi State, with workers being paid extra one month after their collecting their December 2016 salary. Today, there is no family or community in Ebonyi State that is not feeling the impact of governance. Indeed, Engr. Dave Umahi has not only redefined governance but has achieved within less than two years what past administrators of the State could not achieve in the 20 years of the creation of Ebonyi.”

Lady Eze noted that Governor Umahi has more in store for Ebonyi but observed that he cannot do it alone, hence the need for all Ebonyians to unite behind him to enable him achieve more. “This is no time to sit on the fence. This is the time for us to rise as one and give this God’s gift to us the support he needs to continue his good work for our common good and greatness of our dear State,” she concluded.