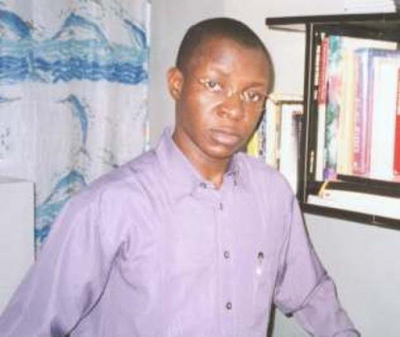 Fourteen death row prisoners from Nigeria, Zimbabwe, Pakistan, India and Indonesia were on Tuesday told they had 72 hours to live, according to the Community Legal Aid Institute.
Many of these are filing eleventh hour clemency pleas with President Joko Widodo, even though some still maintain their innocence. However preparations for the executions are intensifying at Cilacap in Central Java, the gateway to the penal island of Nusakambangan, where the prisoners will be shot dead by special police known as BRIMOB around midnight on Friday.

Community Legal Aid Institute director Ricky Gunawan and lawyer of Nigerian death row inmate, Humphrey Ejike Jefferson Eleweke, who was with the prisoners when they were served with the papers marking the beginning of the 72 hour countdown on Tuesday said the Africans believed they had been unfairly targeted.

“They said the Indonesian government just hate us, they want to kill us because we are black,” Mr Gunawan. xxxHis Nigerian client, Eleweke, who is seeking clemency from the president but maintains his innocence, refused to sign the notification.

While Mr Eleweke hoped for a miracle, Mr Gunawan said, he was aware it was unlikely given Indonesians blame Africans for bringing much of the illegal drugs into the country.

Mr Eleweke’s trial judgement included the statement that “black-skinned people from Nigeria” are under surveillance by police because they are suspected of drug trafficking in Indonesia.

His case was one of those highlighted in the Amnesty International report When Justice Fails which raised concerns about his lack of access to a lawyer at the time of his arrest, torture and the impartiality of the court process.

Mr Gunawan said that legally those prisoners who had filed for presidential clemency should be taken off the execution list because they had not exhausted all their legal avenue. Source: The Age