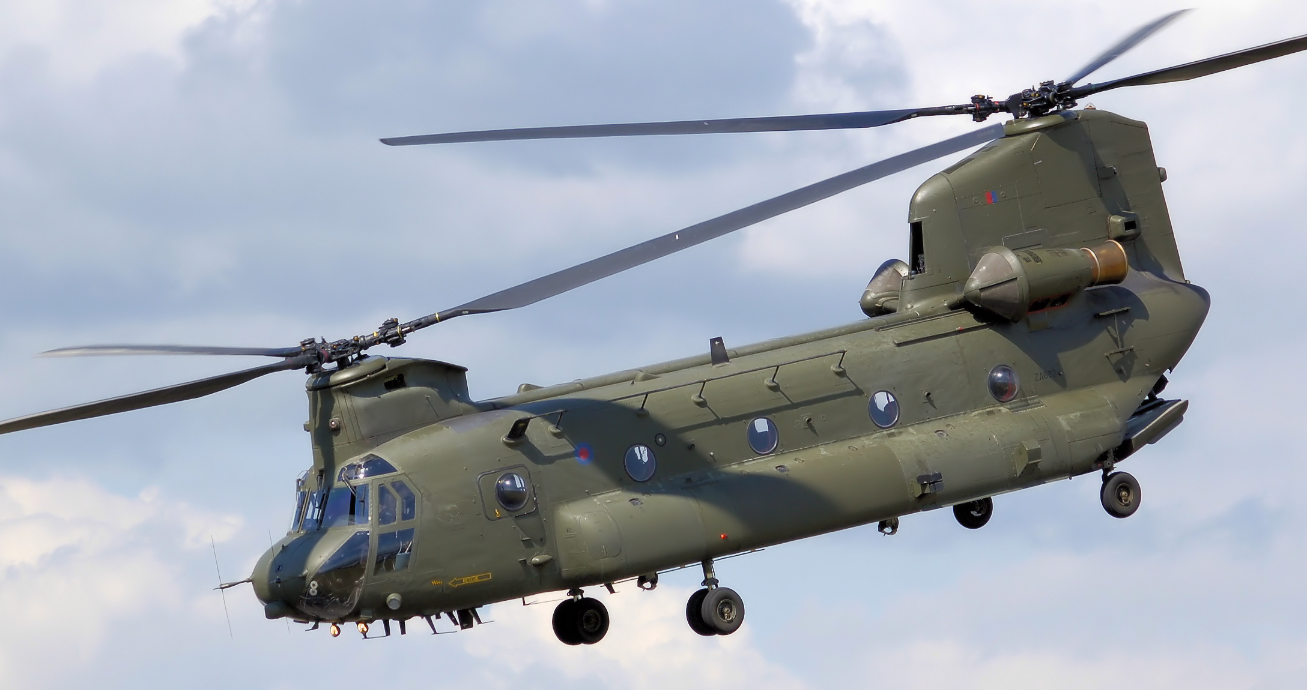 NewsRescue- 30 U.S. military personnel were killed today when their helicopter went down in Afghanistan. The 22 U.S. Navy personnel killed included 15 SEALs belonging to the top-secret unit that conducted the raid on Osama bin Laden’s compound in Pakistan, resulting in his death. According, to CNN, it was not immediately clear if Reeves was part of that unit. Two others were SEALs assigned to a regular naval special operations unit.

The Associated Press  reported that Navy Seals Team 6, which took out Osama bin Laden, in May this year, has died in Afghanistan in a NATO helicopter crash. At least 20 Navy Seals died. – EC 30 U.S. military personnel were killed by the anti aircraft fire from Taliban which shot their helicopter down in Afghanistan. Of the 22 U.S. Navy personnel killed,  15 SEALs belonging to the top-secret Team 6 unit that reportedly conducted the raid on Osama bin Laden’s compound in Pakistan.

It appears that all possible evidence of the exact events of the raid in Pakistan are now completely lost. Osama’s body was purportedly dropped into the sea immediately after his execution, and the seals who reportedly carried out the assassination have now been eternally silenced.

Update, Aug 13– Latest reports that the Taliban who shot down a US helicopter carrying the SEALs Team 6 have been all killed in  US raid is a hard swallow according to territory experts, who ask how the US could possibly know exactly who shot the copter down and be able to confirm that all the culprits were killed.