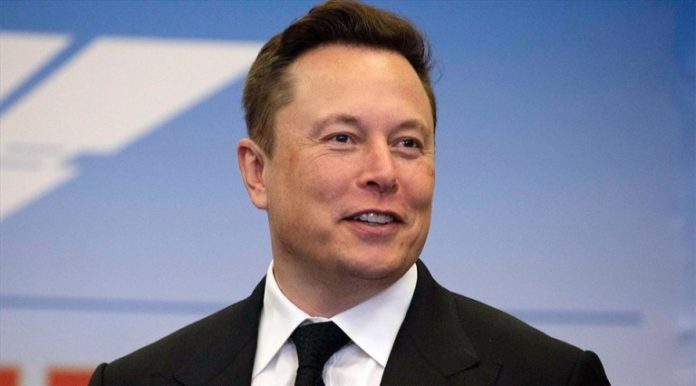 The world’s richest man, Elon Musk, said on Sunday he would create a council to moderate content on the microblogging platform, Twitter.

The billionaire, who recently paid $44 billion to take over Twitter, has been rolling out his plan for the social networking site.

He said in a statement that content on Twitter would be policed despite campaigning for free speech on the platform.

“To be super clear, we have not yet made any changes to Twitter’s content moderation policies,” he added