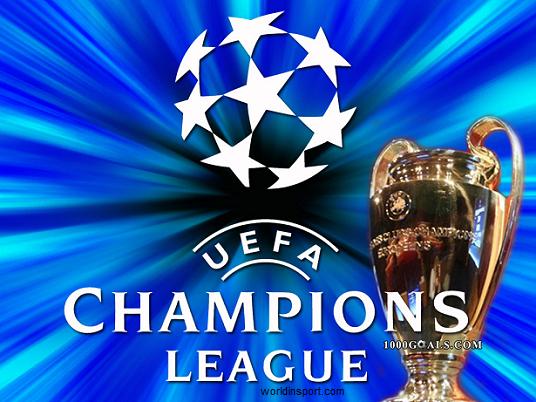 (CNN) — The beautiful game’s ugly underside was exposed on Monday as one of Europe’s senior crime fighters revealed hundreds of games are under investigation in what he described as “a sad day for European football.”

Recent match-fixing scandals have centered on South Korea and South Africa, but Europol believes the highest levels of the game are now no longer safe with alleged corruption in two Champions League matches discovered, including one played in England, with 680 games in all being probed across the globe.

“This is the work of a suspected organized crime syndicate based in Asia and operated with criminal networks around Europe,” Rob Wainwright, director of European law enforcement agency Europol, told reporters, following its 18-month probe.

“It is clear to us this is the biggest-ever investigation into suspected match-fixing in Europe. It has yielded major results which we think have uncovered a big problem for the integrity of football in Europe. We have uncovered an extensive criminal network.”

A total of 380 games in Europe — including World Cup and European Championship qualifiers — have been deemed suspicious, with 425 match and club officials and criminals involved from 15 different countries.

The Champions League match in England, which took place in the “last three or four years”, is now subject to “ongoing judicial proceedings.”