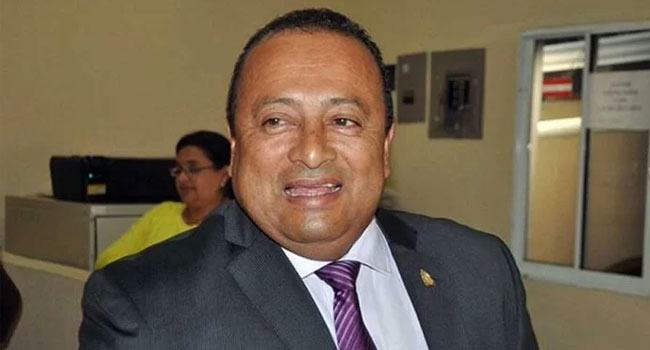 A former Honduran lawmaker who spent years on the run avoiding a US extradition order for alleged cocaine trafficking has been captured, according to the Central American country’s security minister.

Martinez was a lawmaker for the centrist Liberal Party from 2010 to 2018.

He had been on the run since 2018 after a New York court requested his extradition, accusing him of working with the Los Cachiros cartel to traffic cocaine to the United States between 2004 and 2014.

Martinez took more than $1 million in bribes from the cartel to fund his political activities and used his position to provide cover for businesses run by the gang, according to the indictment.

Hundreds of Hondurans have been extradited, captured or voluntarily turned themselves in to US authorities for drug trafficking since 2010.