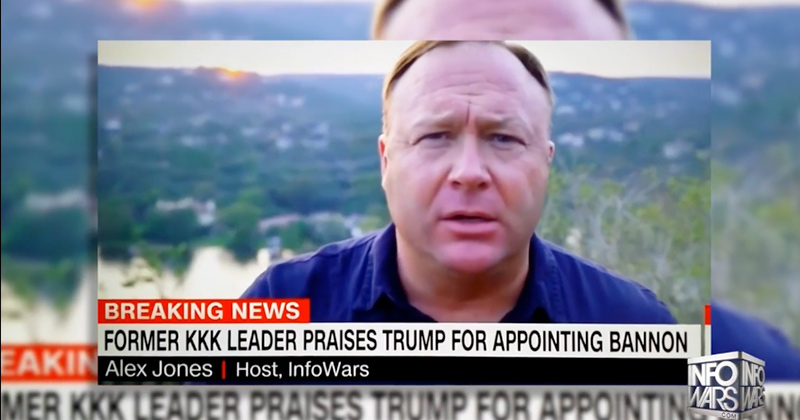 This is such an amazing desperate move by the “Clinton Nasty Network,” CNN yet.

After being totally discredited during the election, CNN is now desperate to bring down anyone exposing their lies and disinformation.