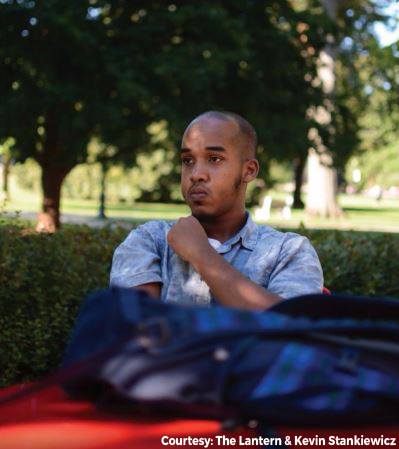 Before his rampage,Abdul Razak Ali Artan , the latest Takfiri wahhabeast insped terrorist gave a brief interview with student newspaper the Lantern in which he complained about Islamophobia and alleged mistreatment of Muslims. 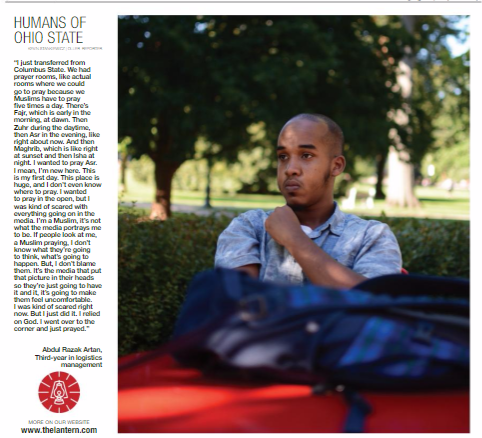 A Facebook rant posted before the attack also detailed Artan’s grievance with America “interfering with other countries”.

Law enforcement official tells @ShimonPro this is text from a Facebook post believed to be by suspect in OSU attack pic.twitter.com/31S6MPjNTu

Given their hateful intolerance and propensity for violence, it’s no surprise that social justice warriors are also now attracted to jihad as an avenue through which to inflict their demented attitudes on the rest of society.