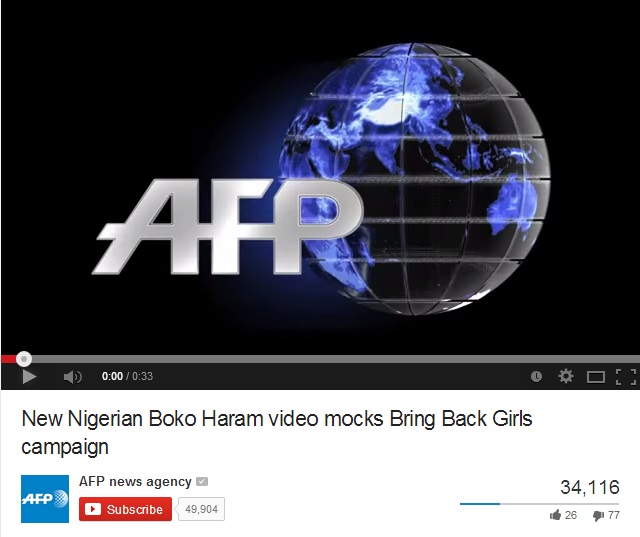 ABUJA—The Federal Government has called on the United Nations, UN, to check the activities of some international media organisations which give opportunities to terrorist leaders to air their views freely and even send terror messages to the people.

The Minister of Special Duties and Inter-Governmental Affairs, Alhaji Tanimu Turaki, who made the call while receiving the representative of the United Nations Secretary-General for West Africa, Ambassador Said Djinnit in Abuja, emphasised the need for the global organisation’s intervention in the trend.

The minister also pleaded with the UN to provide the country with more opportunities of sharing knowledge and experiences that would ensure an end to the insecurity problem in Nigeria, especially the Boko Haram insurgency.
Turaki, who said the government believed the Boko Haram sect had Al-qaeda sponsorship, commended the United Nations’ support for Nigeria in tackling the current security challenges.

He said Nigeria’s efforts were beyond the safe release of the Chibok school girls, adding that government was working on a plan to permanently de-radicalising the insurgents and changing their thinking.
In his remarks, the United Nations’ envoy, Ambassador Said Djinnit, called on all Nigerians, irrespective of political persuasions, to join hands with the Federal Government as the country prepared for 2015 general elections, if the fight against insurgency must be won.