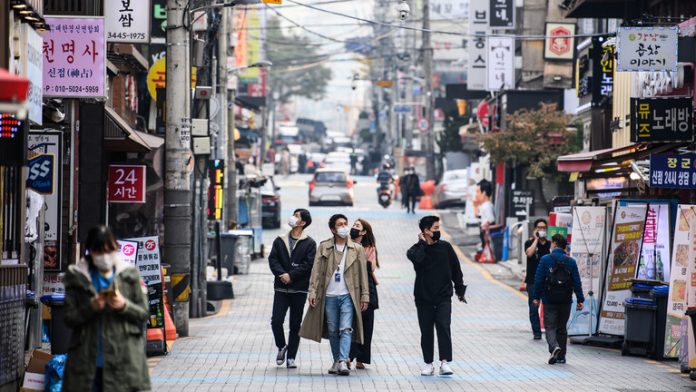 The Korea Disease Control and Prevention Agency (KDCA) reported the first case of Naegleria fowleri, also known as a “brain-eating amoeba,” in South Korea on Monday.

According to the agency, the single-celled organism killed a Korean man in his 50s last week.

After spending four months in Thailand, the victim returned to South Korea on December 10. According to authorities, he was hospitalized the next day but could not be saved.

Doctors performed tests that confirmed that the gene discovered in the man’s system was 99.6% identical to that found in patients with primary amebic meningoencephalitis (PAM) in other countries.

PAM is a severe infection caused by the amoeba Naegleria fowleri, which lives in soil and fresh water all over the world and feeds on bacteria. It enters the human body via inhalation through the nose and travels to the brain.

Headache, fever, nausea or vomiting, stiff neck, seizures, and altered mental state are all symptoms of PAM, which can progress to coma and death. The disease has a very high fatality rate, and there is no specific cure. It is also difficult to diagnose because it is a rare condition.

Between 1962 and 2021, there were 154 confirmed infections with the brain-eating amoeba in the United States. According to data from the US Centers for Disease Control and Prevention, only four patients survived, putting PAM’s death rate at 97%. The World Health Organization estimates that 1,000 to 2,000 cases of Naegleria fowleri are reported worldwide each year.

Although the bacteria cannot be transmitted from person to person, South Korean authorities advised the public to avoid swimming in areas where the disease has been reported.