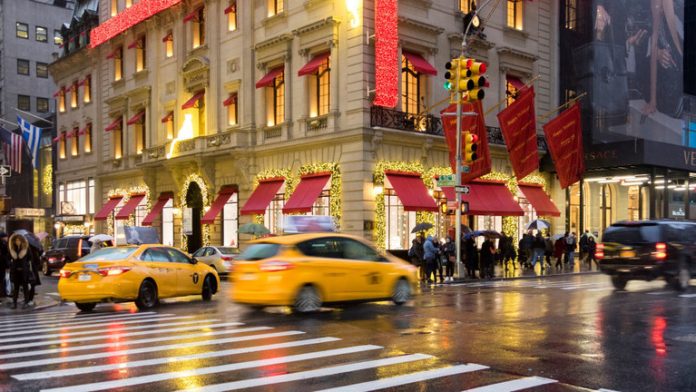 According to a CNBC survey, US millionaires are cutting their holiday spending due to soaring inflation, which they see as a major risk to the economy and their personal wealth.

According to the outlet, 80% of millionaire respondents — those with $1 million or more in investible assets — plan to spend less this holiday season due to inflation. Millennial millionaires are the most likely to reduce their spending, with 100% planning to spend less, compared to 78% of baby boomers.

When asked how they are dealing with inflation, the majority of millionaires (52%) said they are “more price conscious” when shopping, and a third said they are eating out less frequently.

“They’re becoming more cautious about how they spend their money,” said George Walper, president of Spectrem Group, which collaborated with CNBC on the Millionaire Survey.

This summer, inflation in the United States reached 40-year highs, fueled by rising prices. According to official data, the rate has slowed since then, with the consumer price index settling at 7.1% in November, down from 7.7% the previous month.

According to the CNBC research, while inflation has affected millionaires’ spending, they are divided when it comes to making changes to their investment portfolios. When asked about it, 29% said they had already made changes, while 11% said they were planning to do so. Almost a third (30%) said they “might or might not” make changes, while 31% said they have no plans to do so.

According to Walper, millionaire investors are well aware of the impact of higher interest rates on their investments and the need to rebalance their portfolios, but they are unsure of the specific steps to take.

“They’re not sure where they should make changes,” he said, adding that “people don’t want to try to market time.”

According to reports, the CNBC Millionaire Survey was conducted online in November, with 761 people polled.