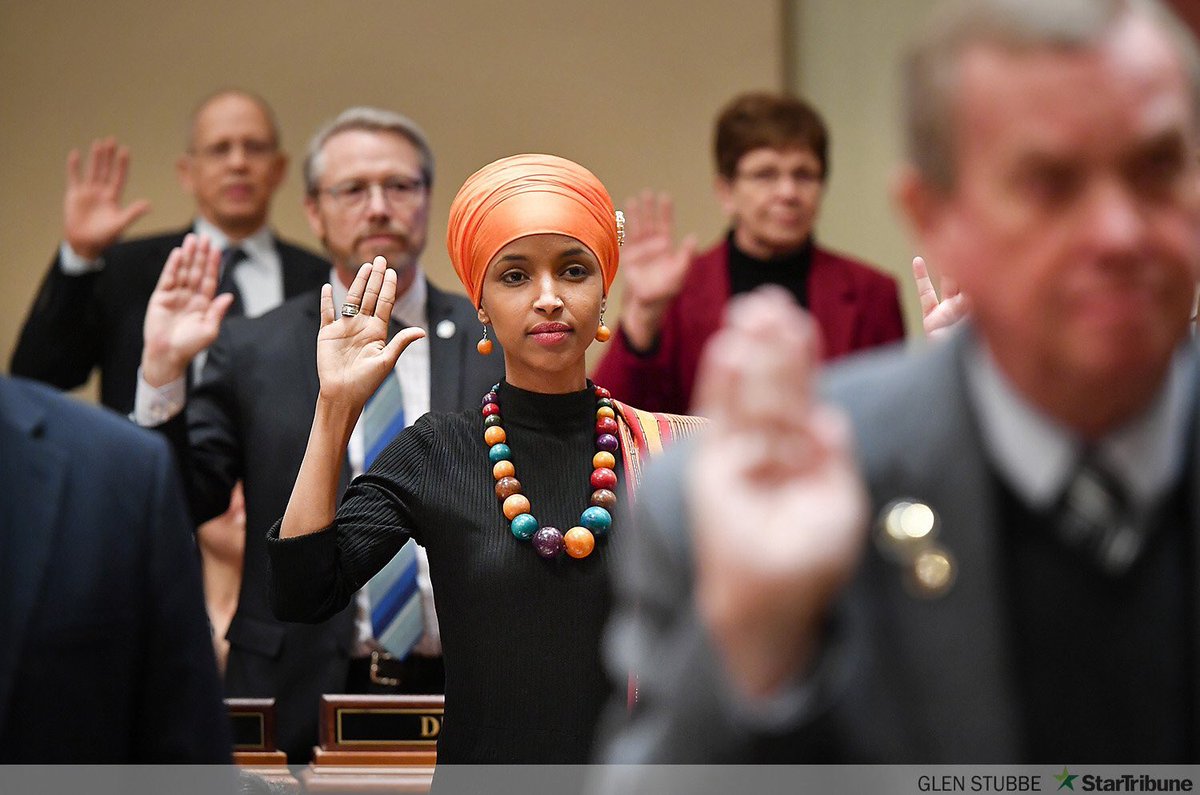 Minnesotta Ilhan Omar, the first Somali-American US legislator, was sworn in today and she did so in grand style. Images show she brought the biggest Quran she could find. Congrats to her. 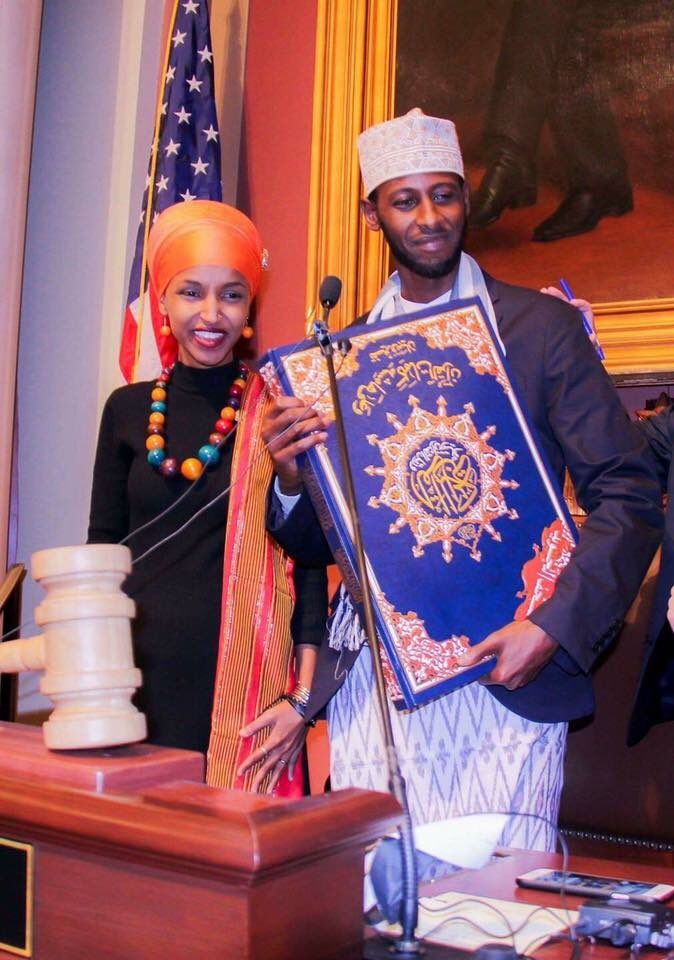 Congratulations Rep. @IlhanMN on being sworn in as the first Somali-American US Legislator! #mnleg pic.twitter.com/vUUkXT9UAt

Today, we celebrated. Tomorrow, we continue to fight for social, economic, and racial justice for all Minnesotans. Forward together. #mnleg