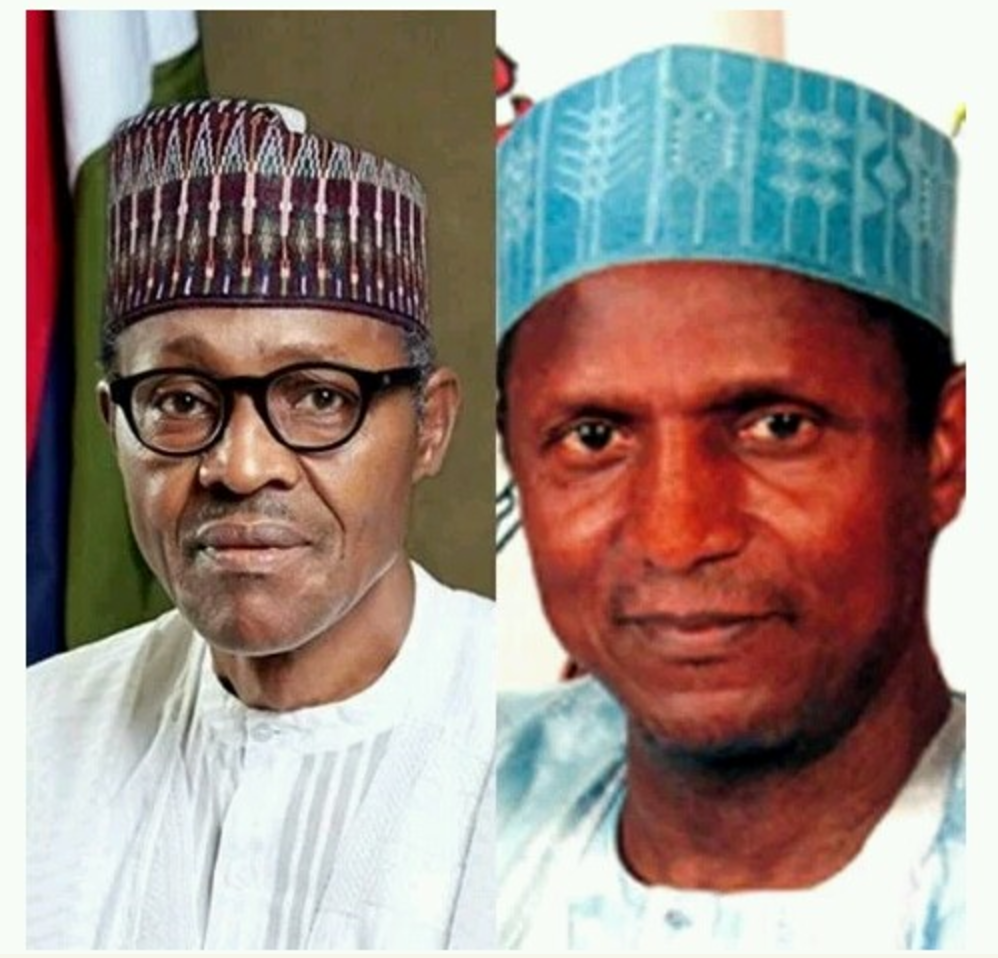 The forum led by Alhaji Maigida Musa Abdu had visited top northern leaders to seek their opinions on how best to handle the Yar’Adua mess and at the same time ensuring that the region does not lose out completely in the power equation, especially as the country approaches 2011.

According to Buhari,the Federal Executive Council must save the nation from the current agony by declaring the president incapacitated to pave the way for his impeachment.

In an apparent reference to the resolution passed by the National Assembly, which empowered Goodluck Jonathan to function as an acting president, Buhari said it was wrong to introduce extra-constitutional measures to tackle problems already addressed by the constitution.

‘As you can see, adopting extra-constitutional measures have not addressed the problem. If it had, we would not have been subjected to the raging debates and controversy going on. So we must go back to the constitution. The exco must do the right thing because once we start moving away from the constitution, then we are inviting anarchy’.

Impeach Yar’Adua, He Is Sick – Buhari

A former Head of State, retired Major General Muhammadu Buhari has called on the Executive Council of the Federation to declare Nigeria’s ailing President, Musa Yar’Adua incapacitated and begin the process of his impeachment.

The former military head of state said the refusal of the council to follow constitutional provisions with regards to Yar’Adua’s illness has thrown the oil rich nation into its present crisis, arguing that the 1999 Constitution was clear on the issue of succession when an incumbent president is incapacitated.

Buhari made the declaration when he received members of the National Unity Forum in Kaduna who paid him a solidarity visit. He criticized what he described as “extra-constitutional measures”, the measures applied by the National Assembly to empower Goodluck Jonathan as Acting President when the constitution already had a solution to the problem.

“Political expediency won’t remedy this kind of problem because if the Executive Council of the Federation had acted in accordance with the constitution, by invoking the necessary sections to declare the President incapacitated, we would not have found ourselves in this present situation.

“As you can see, adopting extra-constitutional measures have not addressed the problem. If it had, we would not have been subjected to the raging debates and controversy going on. So, we must go back to the constitution. The Executive Council of the Federation must do the right thing because once we start moving away from the constitution, then we are inviting anarchy,” Buhari added.

Nigerian President Musa Yar’Adua has not been seen in public since November 23rd 2009 and his true state of health has been a subject of national discourse
San Francisco March 2009, (THEWILL)