A group that recently split from Niger Delta Avengers (NDA), a militant organization that has claimed responsibility for bombing numerous oil facilities, has claimed that former President Goodluck Jonathan was the grand patron of the NDA.

In a statement issued today by Cynthia Whyte, an alias for a male spokesman, the splinter group also named several former and serving governors as sponsors of the Niger Delta Avengers. Those named as “sponsors” included Governors Nyesom Wike of Rivers State and Seriaki Dickson of Bayelsa. 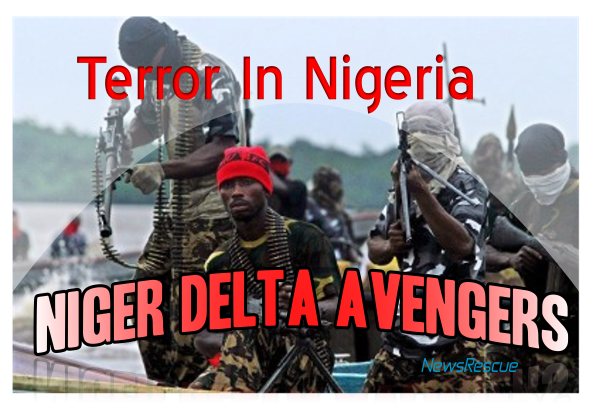 The splinter group, which renamed itself Reformed Niger Delta Avengers (RNDA), had recently declared its opposition to NDA’s destruction of oil infrastructure in the region, warning that it would disclose the names of individuals and groups backing the militant group.

Following the release of the list, a source close to former President Jonathan told SaharaReporters that there was “no iota of truth to the claim that former President Goodluck Jonathan has a hand in the violence in the Niger Delta.”

The source, who asked not to be identified, said he was in touch with Mr. Jonathan, adding that the former president was considering issuing a formal statement to dismiss the claims made by Mr. Whyte.

“If former President Jonathan wanted chaos in Nigeria and the Niger Delta, he would have refused to concede the election to General Buhari and the APC,” the source said.