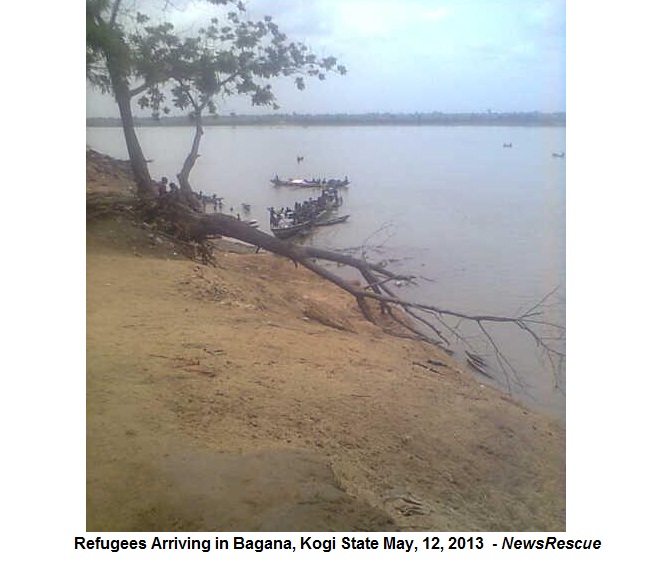 NewsRescue- Reports of serious killings since yesterday morning in some villages in Benue state and Kogi state border.

According to an eyewitness, Mr. Ibrahim, hundreds of the so – called Fulani herdsmen, crossed through Loko in Nasarawa state with motor boats to attack  Obumugbu and other villages around the vicinity.

Dozens of lives have been lost, and many are wounded, with houses and properties burnt.

In the witnesses village, Bagana, which is about 5Km away from the regions attacked, those that sustained injuries are receiving treatment in the medical center.

To the locals’ dismay, no security agents have reportedly arrived to curb the situation and facilitate the rescue and rehabilitation that has spanned from yesterday, Saturday till the time of filing this report.

“Women and children are suffering, some of them do not have shelter and food. It is a serious issue right now that need an urgent solutions.”

There have been spiraling ethnic violence reports between Fulani’s and Tiv’s in the Benue area, due to increased grazing and farming disputes.

Mr Ibrahim also said that some of the assailants are not Fulani’s, they wear Fulani clothes with their charms, but are not actually Fulani, they appear to be hired youth assassins.

He said, some who were shot and killed were found to be natives. This was observed from the dead bodies of some marauders killed.

He also described some sort of conspiracy with the natives of Loko, who must have assisted the so-called Fulani herdsmen cross the river to attack the villages.

Another local reported that due to a past feud between the Agatu families, the “weaker,” Agatu people conspired with the Fulani’s and acted as guides taking them around the communities.

Update: Over 50 Agatu killed and unspecified Fulani’s in the reported crises, which shifted to Loko, Nasarawa side yesterday. 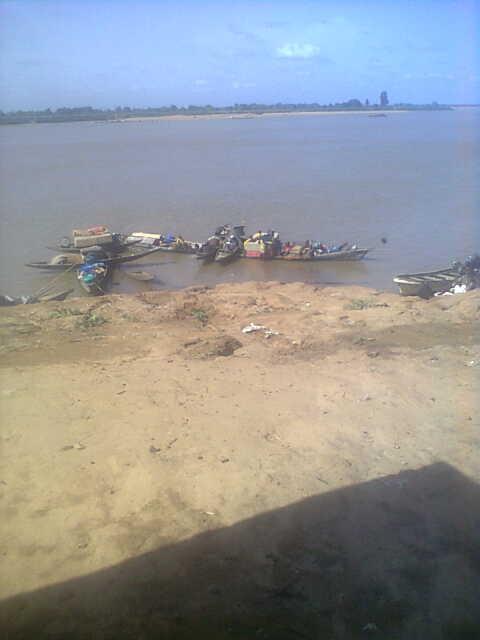 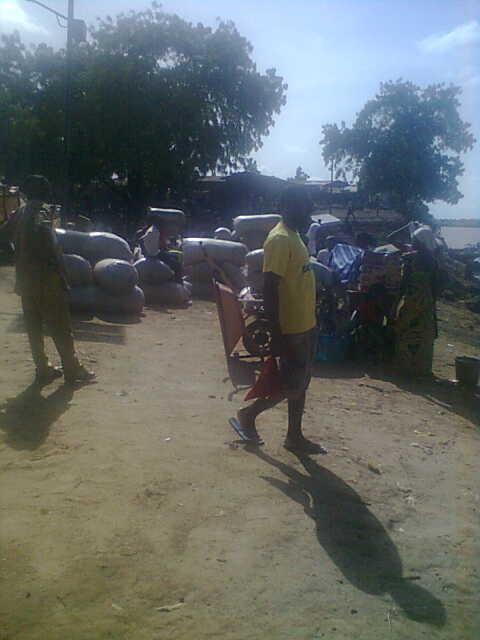 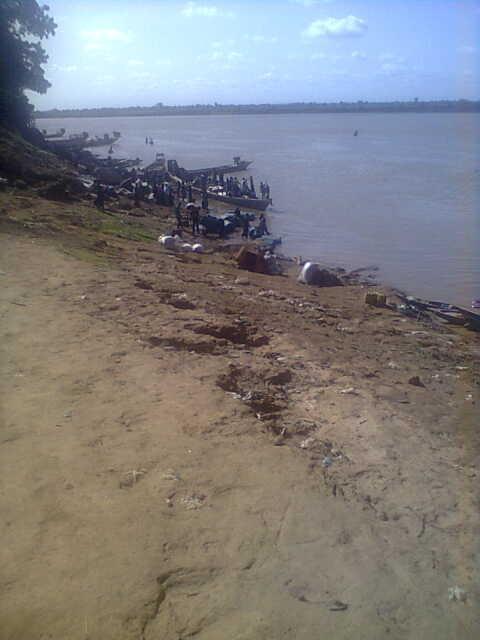 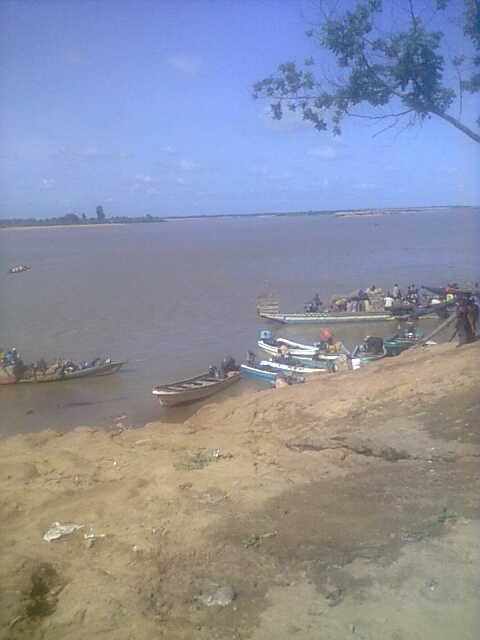 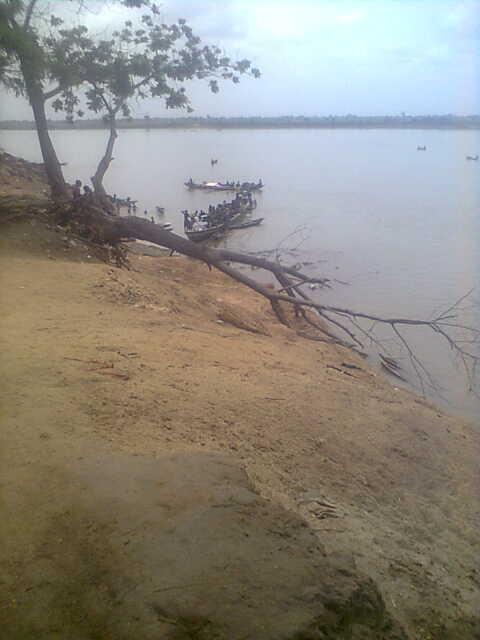 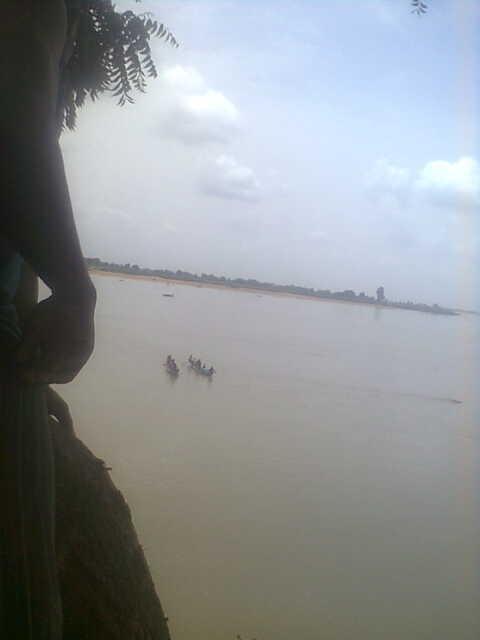