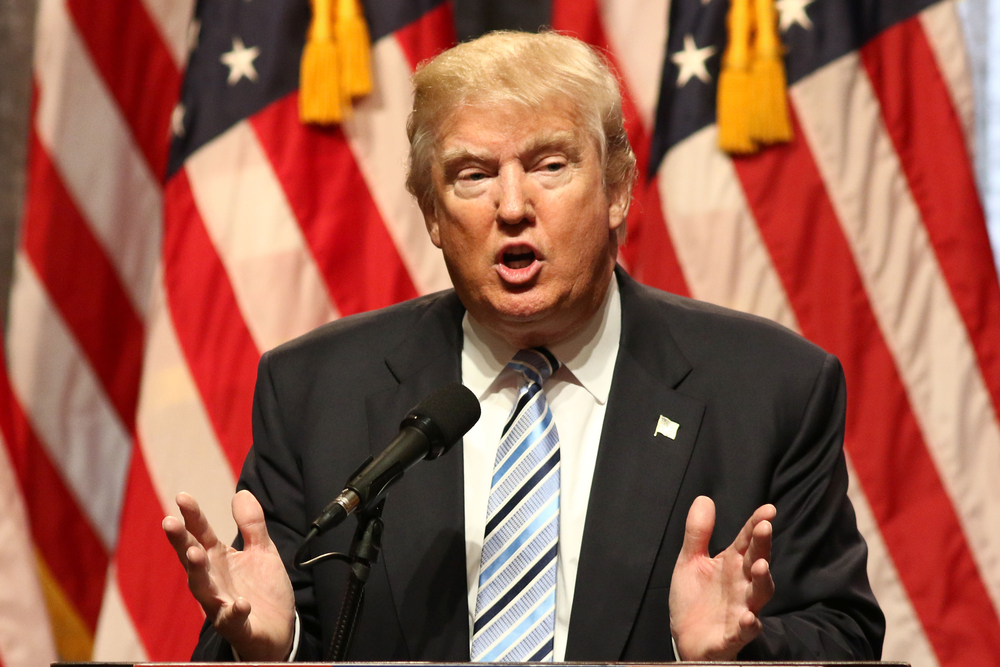 The US establishment has fully outwitted Donald Trump and used his administration’s weakness to declare a fully-fledged economic war on Russia, Prime Minister Dmitry Medvedev has said, adding, that the move leaves no doubt that bilateral ties will never improve.

On Wednesday, Donald Trump signed into law a bill imposing new sanctions on Russia, which Medvedev says has put an end to “hopes for improving our relations with the new US administration.”

“It is a declaration of a full-fledged economic war on Russia,” he wrote in a lengthy strong-worded Facebook post in both English and Russian. “Unless a miracle happens,” the law will affect US-Russian relations for decades, Medvedev wrote.

The US President’s signing of the package of new Russia sanctions ends hopes for improving our relations https://t.co/UizYaTbSR6